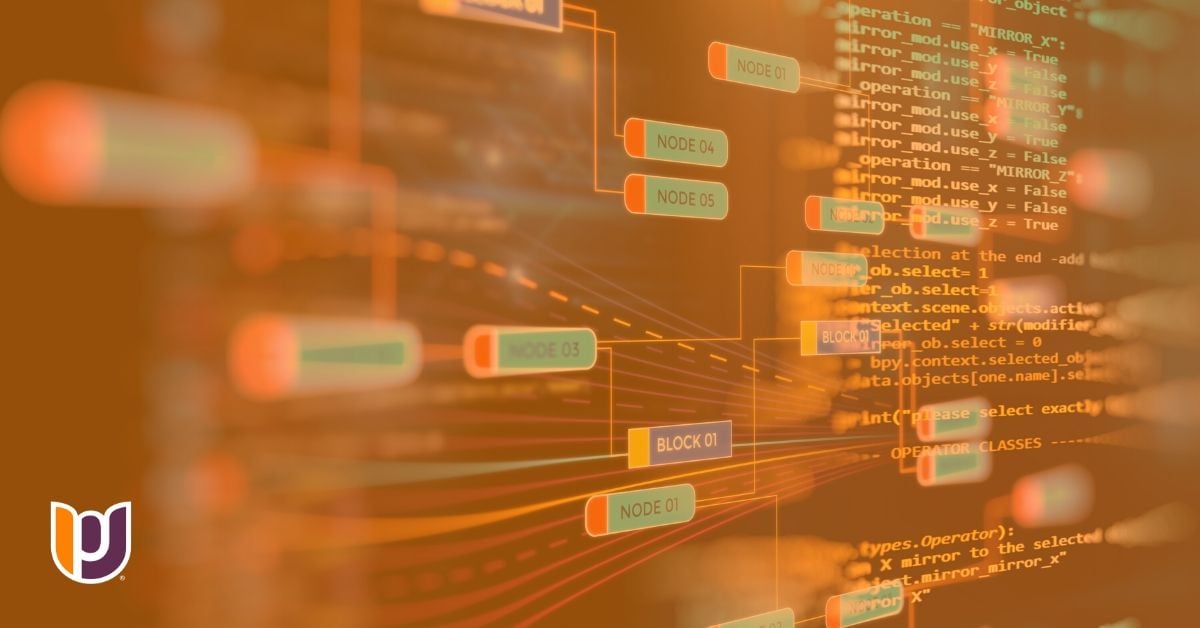 Few fields promise greater potential than data science. Experts at the Bureau of Labor Statistics project an astounding job growth rate of 27.9 percent by 2026 with big data driving the most notable industry developments. Now is the time to develop an in-depth understanding of this complicated field. Such efforts could provide a real career edge, especially as corporations offer the most skilled data scientists lucrative and fulfilling positions.

Still not convinced of data science’s outsized role in the career prospects of tomorrow? Below, we highlight a few of the key areas spurring growth in this burgeoning industry—and how a Bachelor of Science in Applied Mathematics and Data Science could equip you for success in an evolving and exciting niche.

From Amazon Ring to Google Nest, the Internet of Things (IoT) already plays a huge role in our daily lives. Its importance will only increase as IoT devices become more convenient, accessible, and affordable. This could prove a boon for consumers, but a huge source of challenge for data scientists. After all, IoT data is collected, analyzed, and manipulated on a real-time basis, delivering a notable time crunch traditionally not seen in data science. Meanwhile, IoT applications also necessitate the development of a broader range of skills, including the use of numerous programming languages.

As IoT continues its rapid takeover, data scientists will be expected to expand their breadth of knowledge. Those who do will enjoy a huge competitive edge, leading to a range of exciting and lucrative career opportunities in one of today’s most promising fields.

Technological devices are increasingly capable of completing tasks that were once regarded as only achievable by humans. Although poorly understood by business leaders (and even many current data scientists), artificial intelligence is poised to shake up almost every industry imaginable. Already, it is embedded within sectors such as manufacturing, retail, and transportation. Its takeover is expected to continue in the months and years to come. Not only will it be relied upon by large corporations across a wide array of sectors, it will play an important role in everyday tasks for small businesses, nonprofit organizations, and government agencies.

While some aspiring data scientists are concerned that their jobs could be replaced by AI, this emerging technology will actually hasten the field’s already rapid growth. In the future, data scientists will be less consumed by gathering relevant data and more interested in analyzing and presenting the information captured through machine learning and AI. The increased reliance on AI across multiple fields will spur demand for data scientists who understand both the potential and application of this emerging technology.

Already, AI skills are among the most frequently cited on LinkedIn. In fact, a 2018 report revealed that over one-third of the network’s emerging positions involved AI, with sought-after skills going beyond tech to include several other positions and industries.

Today, it is no longer good enough for businesses to analyze how customers behave currently or have behaved in the past. The most successful brands will accurately anticipate what, exactly, the customers of tomorrow will want or need. They can accomplish this through the application of big data and predictive analytics, which drive surprisingly accurate insights.

Given the increasing importance of predictive analytics in marketing, security, and several other key areas, data scientists will soon be expected to master this vital concept. This could be a huge area of potential for the data science field, as predictive analytics rests on key techniques such as data mining.

In an age of big data, consumers are increasingly concerned about their digital security—and with good reason, given the recent prevalence of attacks. Data scientists can play a key role in appeasing these concerns by helping businesses adhere to standards recently set in place by the General Data Protection Regulation (GDPR) and the California Consumer Privacy Act (CCPA). These are just two of many compliance programs that promise to change the data landscape and grant consumers greater control over their information.

As further regulations emerge, businesses will make every effort to meet increasingly strict standards and avoid the potential headaches of noncompliance. Data scientists can play an advisory role as businesses strive to strike a difficult balance between harnessing new technologies and complying with the latest privacy regulations.

A huge area of potential in the data science industry, quantum computing is poised to spark the greatest changes to the digital sphere since the development of the internet itself. From medicine to finance, it could upend entire industries. The quantum systems of tomorrow will tap into the powerful, but as-of-yet underutilized field of quantum mechanics. Key principles such as superposition will pave the path to greater efficiency and, ultimately, achieve performance boosts once considered permanently out of reach.

Already, quantum computers have completed tasks previously deemed impossible even for the most advanced supercomputers. Recently, for example, a state-of-the-art quantum computer known as Sycamore executed an extremely complicated computation in a mere 200 seconds. This is impressive as is, but experts estimate that supercomputers would have required at least 10,000 years to conduct the same computation. Highlighted in the journal Nature, this development represents a huge step forward for quantum computing, as well as the assurance that this niche will play a critical role in the data science field of tomorrow.

The technological transformations of the past few years may seem like a whirlwind, but the pace is only going to pick up in the future. The advance of artificial intelligence and quantum computing calls for in-depth data science training. With hands-on learning, data science students can prepare for a variety of exciting opportunities that will help them make a difference in the digital landscape of tomorrow.

If you’re interested in the growing field of data science, consider earning your bachelor’s degree in Applied Mathematics and Data Science from Post University. Contact us today to learn more about our personal, hands-on approach to an applied mathematics degree and data science education.