Is a Criminal Justice Degree Right for Military Veterans? 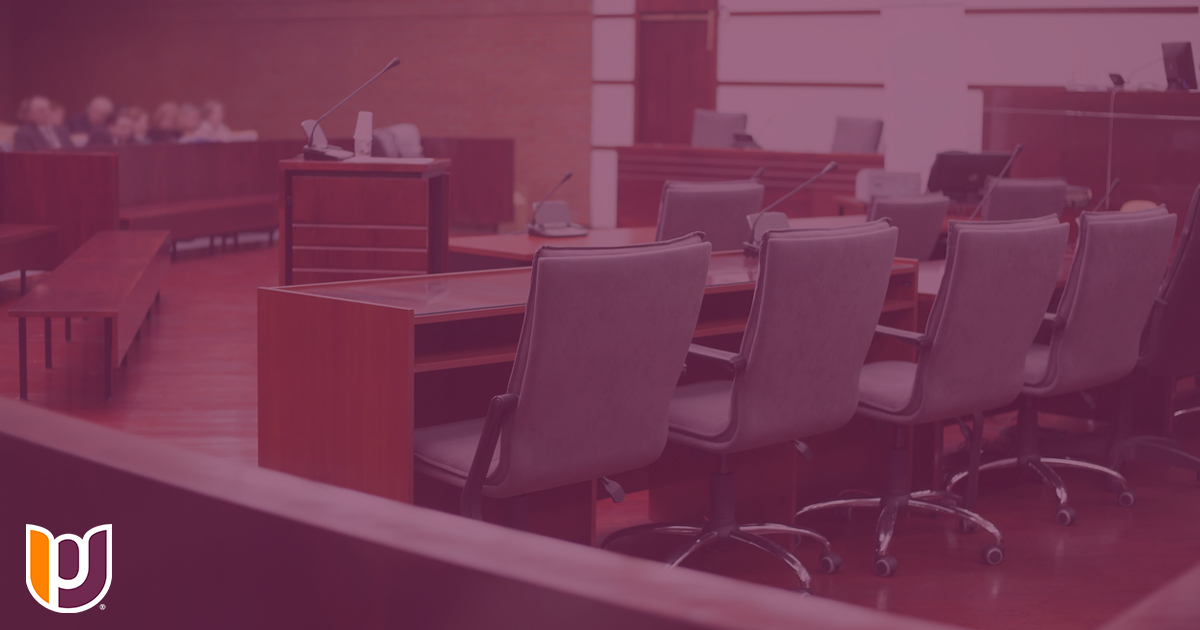 Are you a military veteran looking for a job that utilizes some of your strongest skills and character traits? Although many veterans doubt their ability to transition from the military to the civilian world, the truth is you probably possess a long list of desirable characteristics that many employers are eager to reward. Some of these include:

All of these attributes, and so many more, make you an ideal candidate for positions in law enforcement, governmental agencies, state and federal corrections, and private security. Let’s take a deeper look at the many criminal justice career paths open to military veterans for which you might be a natural fit.

What Can Military Veterans Do With a Criminal Justice Degree?

The B.S. in Criminal Justice curriculum prepares you for jobs in a variety of private and governmental settings. The following represent just a sampling.

If a physically demanding “boots on the ground” role and protecting citizens from harm appeals to you, consider joining the police force. The continued need for public safety is expected to lead to new openings for officers, reports the U.S. Bureau of Labor Statistics (BLS).

If you’d rather protect wildlife and Earth’s natural resources and have a knack for biology, a career as a fish and game warden could be very fulfilling. Texas, New York, and North Carolina have the highest employment levels for this occupation, according to the BLS.

Those in jails and prisons need a special kind of support during incarceration to ensure they serve their sentences safely and rehabilitate effectively. The BLS notes that working in a correctional institution can be stressful and dangerous and requires a high level of alertness and quick reactions, something veterans typically possess.

Maybe you’d be more interested in helping ex-offenders rejoin society. While also stressful and dangerous, the role of a probation officer or correctional treatment specialist can be a rewarding one as you support probationers and parolees to become productive citizens in their communities.

Protecting people and property for private businesses and government agencies is a rapidly growing industry. In many countries, including the United States, private security guards outnumber police officers.

Whether you want to work in the lab or investigate crime scenes, you can count on a faster-than-average growth rate for this occupation. The competition will be strong due to great interest in this field, which involves analyzing crime scenes, collecting evidence, and reconstructing the crime’s events to help law enforcement officials, detectives, and lawyers.

In addition to assisting local police forces and public detectives in criminal cases, private detectives and investigators are also found in the private sector. They might conduct surveillance, perform background checks, and collect evidence related to worker’s compensation claims or divorce cases. The BLS predicts these professionals will be in greater demand over the coming years due to security concerns and the need to protect confidential information.

Download your Military Service Member’s Guide to learn how your military
experience and benefits could help with a college degree online.

How Do Employers Feel About Hiring Veterans?

Employment opportunities for veterans appear to be increasing year-over-year as a larger number of employers commit to hiring those with military experience. A 2017 CareerBuilder survey found:

The Society for Human Resource Management also notes an increase in hiring opportunities for veterans as more employers realize “they’re gaining high-performing employees with low turnover,” as well as a public-image boost and enormous goodwill from customers when they commit to hiring more military veterans.

Paul Petrone sums it up beautifully: “A hardworking, loyal, agile, resourceful person, with strong integrity? That sounds like someone worth hiring.”

Get your second career off to a powerful start and gain the confidence you need to excel in the workplace with a Bachelor of Science in Criminal Justice degree from Post University. Study online or on campus, and receive one-on-one support from our experienced faculty and a dedicated academic advisor. Tailor your degree to your career goals with one of our unique concentrations in growing areas of the criminal justice field: Law Enforcement, Legal Studies, Emergency Management & Homeland Security, Correctional Counseling, and Corrections.

Post University is recognized as Military Friendly by VIQTORY