Inspired to Help: Doctor of Nursing Practice Graduate Strives to Educate the Next Generation 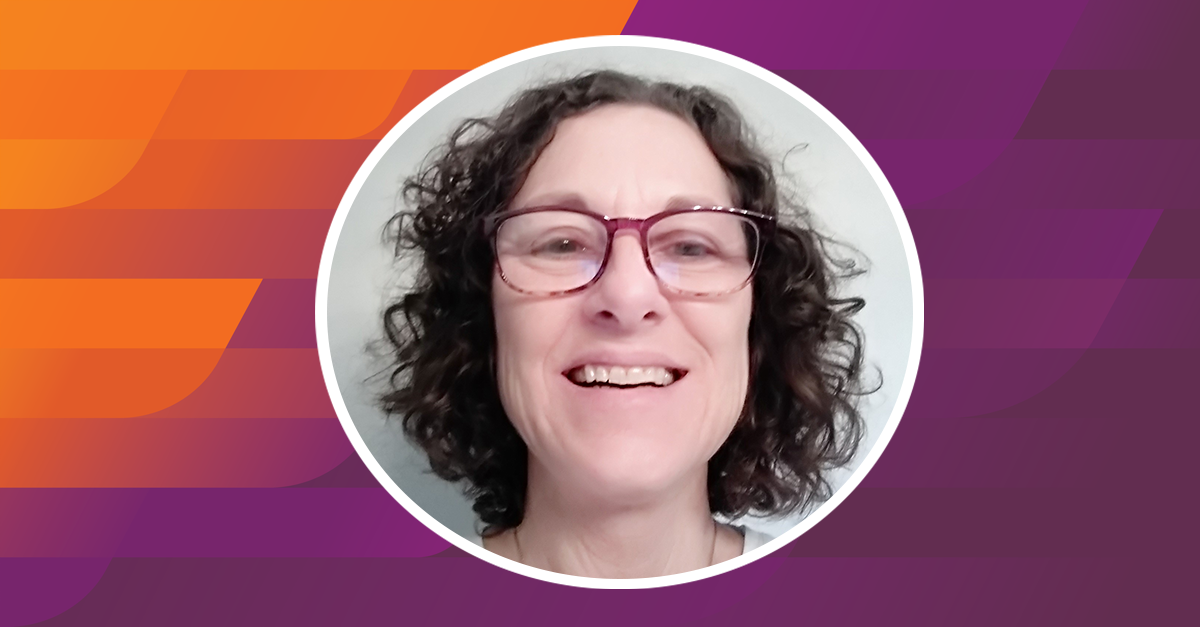 LaReine Smith chose nursing as her path after high school because she likes to help people.

“When I was younger, I didn’t think about that, but as I’ve moved through my career and gotten older, I recognize now that what I enjoy most is helping patients who are in a vulnerable point in their life and need a good support team,” says LaReine, who grew up in Dover, Ohio. After earning a Bachelor of Science in Nursing in 1989, LaReine began her nursing career in the operating room at Aultman Health Foundation. There she stayed for 27 years, cultivating her passion.

Educating the Next Generation

In her almost three decades as a nurse, LaReine recognized an area where she could continue to make a difference. “I worked with and trained many new nurses, and I began to see that we could do better in preparing them to think critically and take care of patients,” she says. She followed her instincts and enrolled in the Master of Science in Nursing (MSN Education program at Wilkes University, graduating in 2018.

Armed with an MSN, LaReine set out to start her career as a nurse educator. She joined Hondros College of Nursing and Kent State University as an adjunct teacher before discovering Herzing University, which she joined in December 2018. “It was an adjustment to figure out how to be an educator, but I really enjoyed every one I’ve worked with and all of the students that I get to teach,” she says.

Furthering Her Education with a Doctor of Nursing Practice

In 2019, LaReine made the decision to continue her education. “I don’t plan on ever retiring, and when you look around at schools hiring nursing faculty, it’s clear you need a doctorate,” she says. She began her research and discovered American Sentinel College of Nursing and Health Sciences at Post University. “American Sentinel’s staff was welcoming and the Doctor of Nursing Practice Educational Leadership Specialization seemed like a great program where I could be successful. I was seeking a clinical degree that fits with my nursing education path.” LaReine started the program in December 2019.

“I wanted to research the benefit of textbooks for students,” she says. LaReine’s DNP advisor was a big supporter at every step in the journey. “Dr. Brenda Helmer believed in me and reminded me often that my project had value.” In December 2021, LaReine successfully completed the Doctor of Nursing Practice Educational Leadership Specialization.

When an online teaching position opened up at Felbry College in the School of Nursing, LaReine applied right away. She was hired in April 2022 and couldn’t be happier. She teaches licensed practical nurses, associate degree nurses and bachelor of science nursing students. “These are some of the politest students I have ever come across, who soak up knowledge and really want to learn,” she says.

One day, LaReine would like to teach at the graduate level. Wherever she is, whatever level, she feels good about her efforts to help her profession. “Overall, I’m really glad I picked American Sentinel and I am grateful to everyone I met there and along the way,” she says. “I like giving back and I’m glad to be working for an institution that really cares about its students. I’m looking forward to the future.”