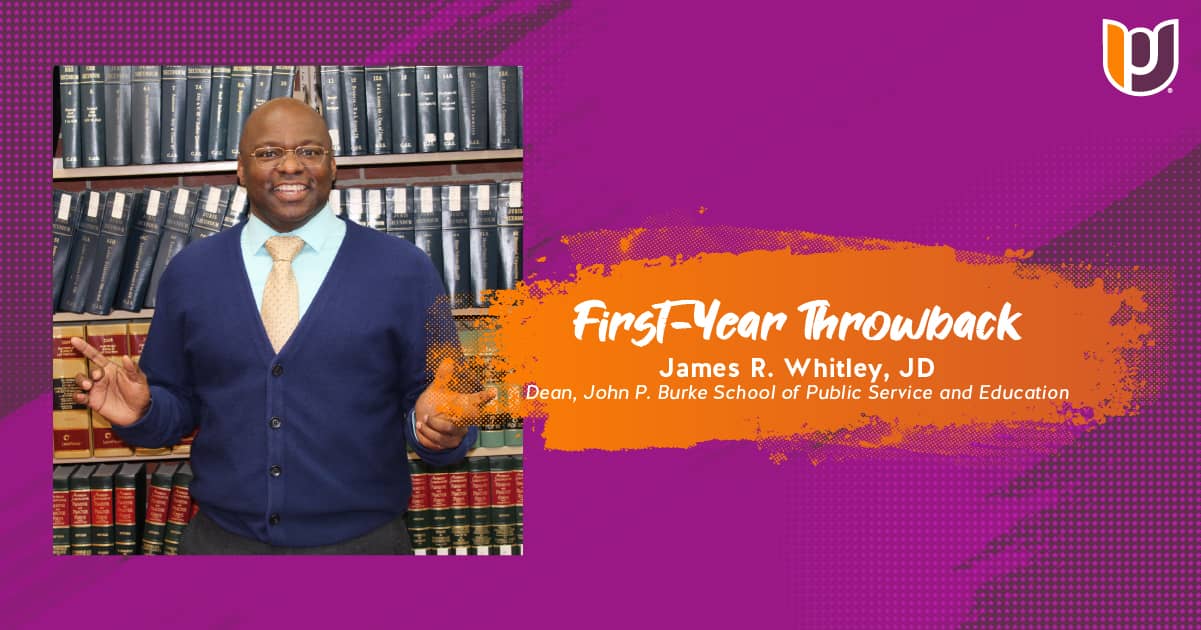 Favorite hangout? The dorm—(my dorm—Risley Hall—had a dance studio, an ice cream bar, a movie room, a cafeteria, a theater, and a hot tub in it—so why go anywhere else?)

Did you live on campus?  Yes, although I switched dorm rooms several times

Roommate troubles? My first roommate had a problem (understandably) with my pet rabbit Erica chewing through his stereo, lamp and typewriter wires.

How often did you go home? About twice a semester

How far was your family?  About 225 miles away

Favorite dining hall meal: Bacon triple cheeseburgers, at least 5 days a week in freshman year – my metabolism and I were friends back then 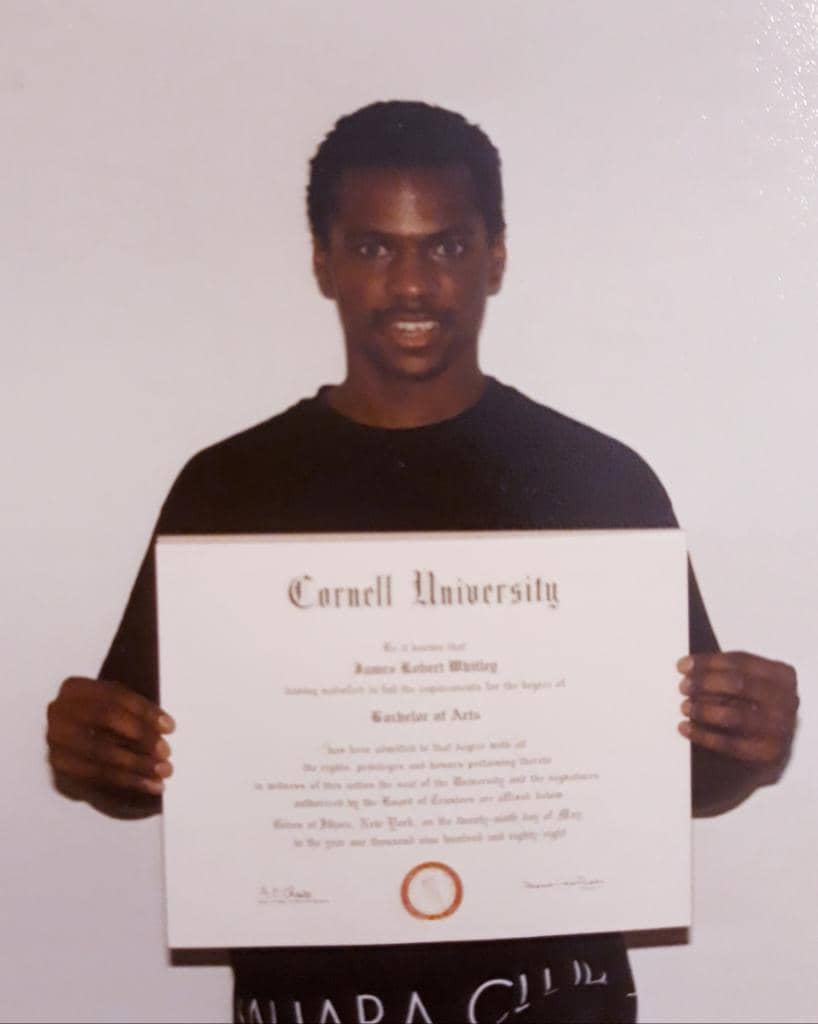 Did you work while in school?  Yes, usually in one of the campus libraries

Did you know anyone at your school freshman year?  Yes! Fortunately, over 30 seniors from my high school started with me freshman so I had a lot of friends at college even on day one.

Name something your tried. Did you stick with it? I tried pineapple and Canadian Bacon pizza for the first (and last) time at college.

Song on the radio: Walking on Sunshine by Katrina and the Waves (I played the song so much that I had to buy that cassette tape 3 times because it kept popping from repeated use!)

What’s one thing you wish someone had told you during your first year?  “No matter how much you idolize Michael Jackson, do not get a Jheri curl.”