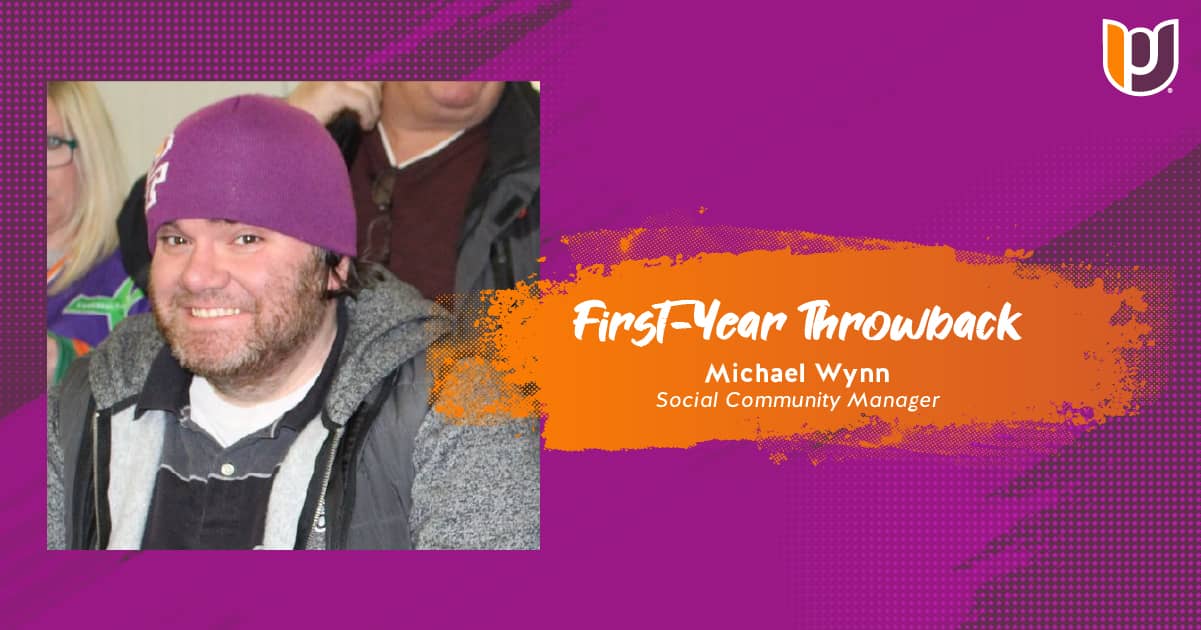 Toughest Class: Newswriting II – it was all about covering school boards, local government and politics, the police beat.  Not something I was very interested in.

Where did you spend most of your time?  Probably the Student Union or Homer Babbidge Library

Did you live on campus?  Yes

How often did you go home?  Once or twice a semester 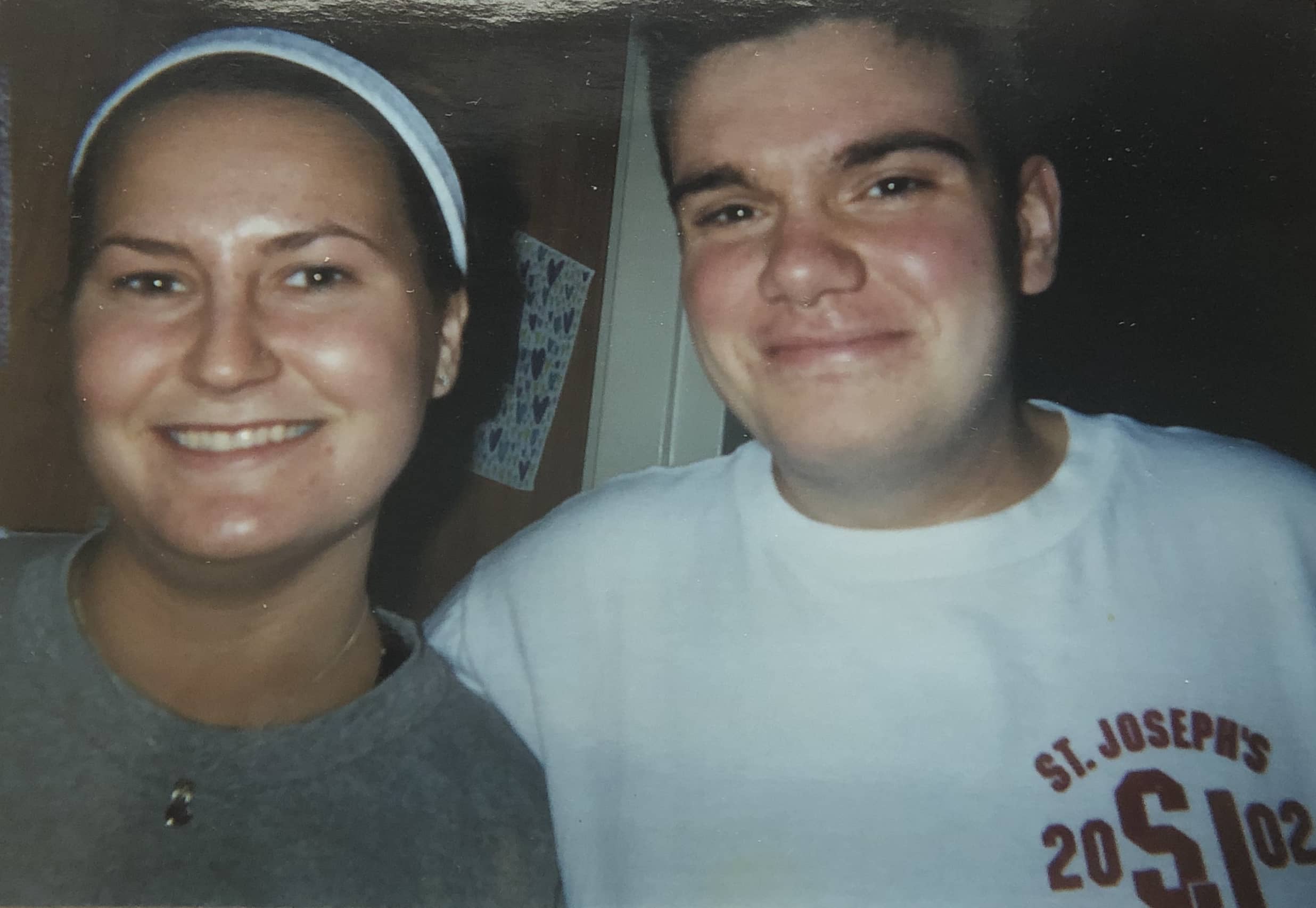 What were the big fashion trends?  Hoodies and sweatpants – lots of sweatpants

Did you work while in school?  Yes – in the Orientation Office and for the Nutmeg Yearbook.  My senior year, I was the the yearbook’s editor-in-chief

True Story:  It was the second or third week of my first semester.  I was sitting having dinner by myself at a large table in South.  Diana Taurasi, Maria Conlon, and other members of the UConn basketball team walked up and asked if they could sit and have dinner with me.  We talked basketball, being coached by Geno, and all things UConn.  It’s an experience I’ll never forget – and one that encouraged me to just sit down and have a conversation with someone I didn’t know

What’s one thing you wish someone had told you during your first year?  It’s all about balance.  Another way of saying this is work hard, play hard.  Be present in everything you do, whether it’s hanging out with friends, engaging in class discussions, or participating in a club.  Say ‘yes’ to as many opportunities as possible – you never know what doors they’ll open for you