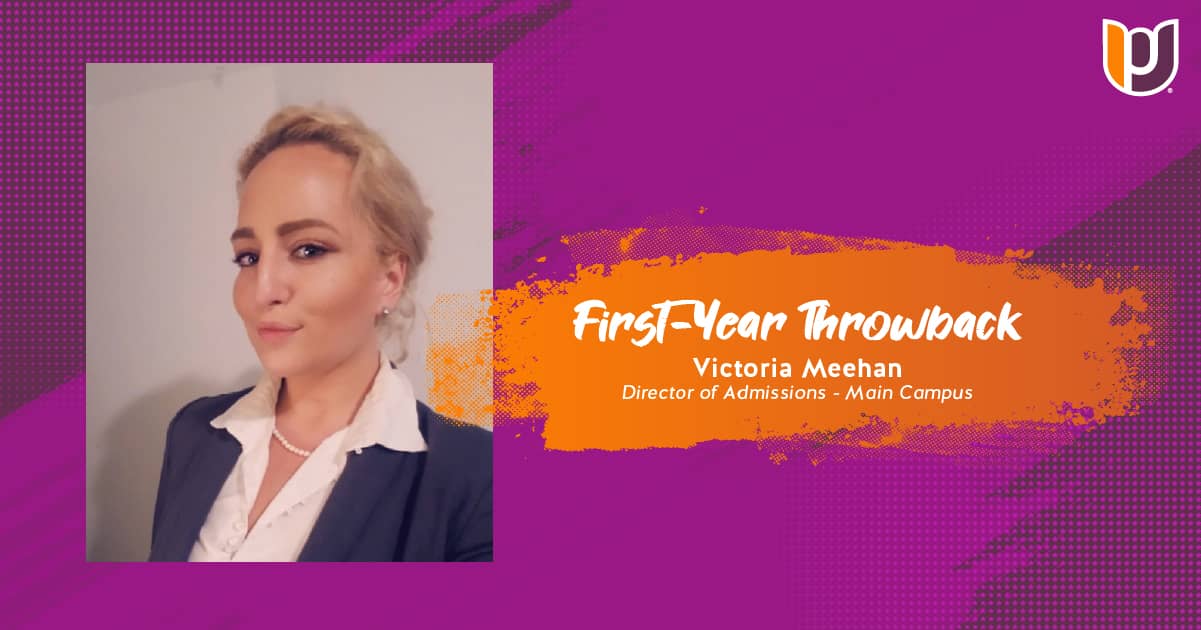 Toughest Class: My 8am Psych Lab on Fridays.  Honestly, it wasn’t hard, just hard to get to

Where did you spend most of your time?  My free time, when I wasn’t working or in class, was spent mostly exploring the city or in my dorm with my friends

Did you live on campus?  I did. I actually made the critical mistake of not religiously checking my student email address during my first year and missed the communication about the housing assignment process. I didn’t realize there was a different process for freshman and upperclassmen so I ended up applying late the following year and was assigned to live in the international dorms on our satellite campus, which was about 10 min further into the city. It ended up being such an amazing experience though that I made sure to be on top of my email and apply to live there again the next year

Roommate troubles?  My roommate went out one night and didn’t come back for a few days, which wasn’t like her. I told the RA and ended up being detained and questioned by campus security as though I were the primary a suspect in her disappearance. They asked me how my grades were and if I’d heard the rumor that if your roommate passes away you get an automatic 4.0 for the semester. Luckily for both of us, she turned up a couple days later. She had been in the hospital after going a little too hard at a party. Thankfully she was okay but my RA and I never quite got passed the whole she briefly thought I might have been a murderer thing

How far away was your family?  About 5 hours away

Did you know anyone at your school freshman year?  Not a soul, it was both terrifying and empowering. It meant I had to come out of my shell fast but also that I got to be whoever I wanted to be when I emerged 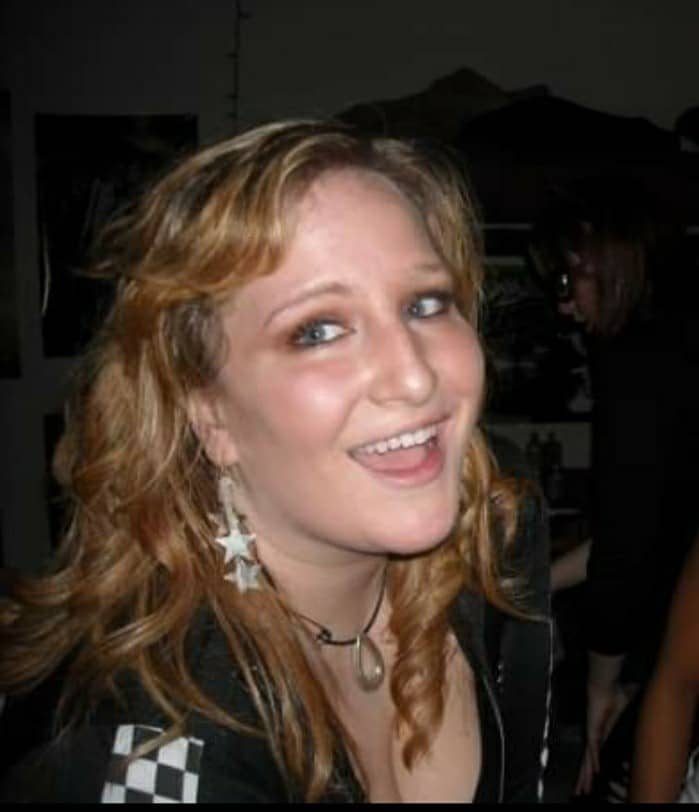 Favorite hangout?  Definitely the National Mall. I would spend my days hitting the different museums, having picnics under the monuments, and people watching. On campus though is harder to say because there were so many great spots but probably the library. I’m a big nerd but on top of that the library had some of the prettiest views of campus, comfy study spots and some of the best coffee around

Did you work while in school? Absolutely. I’m a workaholic from way back. I worked in the International Admissions Office, as a waitress and I had an internship at the Smithsonian

Did you find love in college?  Once or twice. Never for more than 5 minutes at a time but those were some glorious minutes

Name something you tried.  Did you stick with it?  I had to take a gym class as part of my degree program. I am wildly unathletic so I chose a course that sounded easy Meditation and Yoga Instruction. What I did not realize when I chose it was that it was 8 hours a week of intense yoga practice designed to teach us how to be yoga instructors. I had never done yoga before so there was a bit of a learning curve but I ended up loving it and still practice to this day

What’s one thing you wish someone had told you during your first year?  Everyone is nervous and new to this.  Even the people who look like they have it all figured out are struggling to grow and adjust so fear nothing, try everything and start living like you’re the main character in the best story you’ve heard.