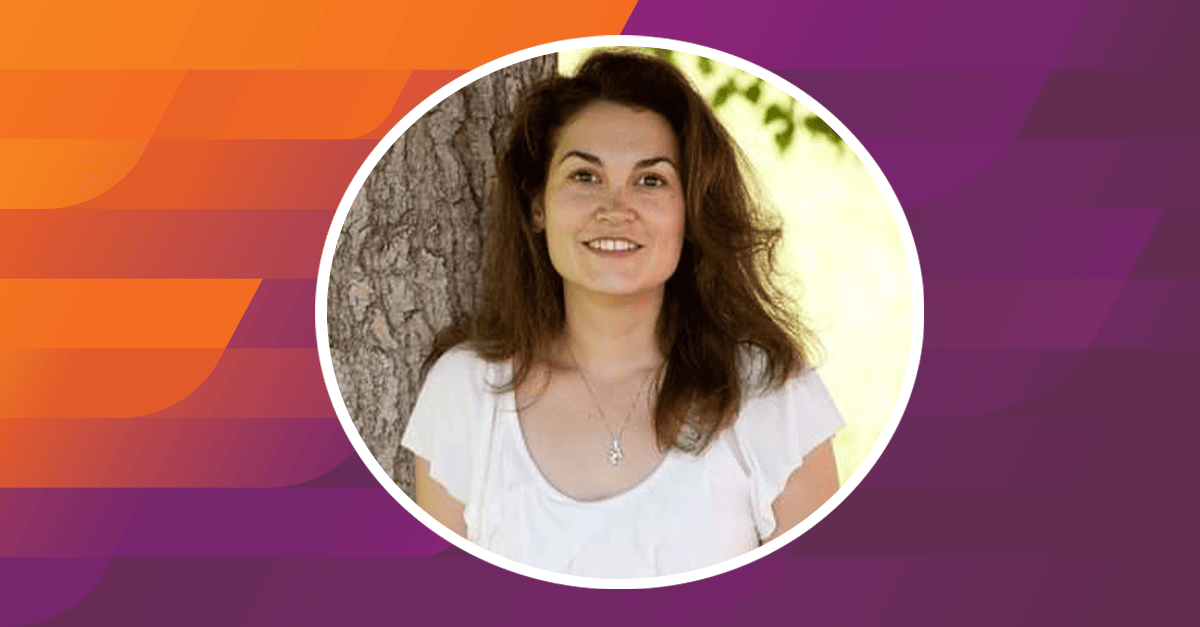 After Marianne Stallings graduated from college at Colorado Mesa University, she was laying the groundwork to become a pharmacist.

With her degree in biology, Marianne got a foot in the door in the utility department of the city of Aspen, not far from where she lived in Glenwood Springs, Colorado. “I was taking evening classes at Colorado Mountain College with plans to apply to the pharmacy program at either the University of Colorado Boulder or Idaho State University,” says Marianne, who was born in Holland but moved to Utah at the age of five. She’s been in Colorado since 1991, where her father chose to retire from the U.S. Air Force.

In 2005, when Marianne’s husband’s grandmother had a massive stroke, the family came together to get her the care she needed. “One day I was with her at the nursing home and the nurse practitioner came to see her” recalls Marianne. “We were helping her together and he said to me, ‘I think you should be a nurse.’” That planted an idea, and Marianne too came to the realization that nursing could be a good fit. She applied to Colorado Mesa’s nursing program, was accepted, and started the program right away.

A Career at Valley View Hospital

After graduating with the BSN in 2008, Marianne began her career at Valley View Hospital in Glenwood Springs. She got her start in acute care before moving to the post-anesthesia care unit. After helping out in the operating room, she transferred there to gain new experience. “I love nursing,” Marianne says. “I love taking care of people and I really enjoyed trying new things and learning new areas.”

A Move to Nurse Educator

When an educator position opened up for Valley View Hospital’s perioperative services area, colleagues encouraged Marianne to apply. “Many years ago, I thought about becoming a teacher, so I was very interested in the role,” she says. Marianne has been in the position since 2017, saying that the blend of nursing and education is a perfect fit. “I love teaching nurses and doing research to find best practices for our hospital.”

At Valley View, Marianne is committed to make a positive impact. She serves on the Nurse Residency Advisory Board, the Colorado Mountain College Nursing Program Advisory Board, The Valley View Hospital Education Team, and several other committees.

Committed to Improving Herself in Her New Role

In 2019, Marianne decided it was time to earn a master of science in nursing. “I had been in my educator position for three years at that point, and while I was getting strong reviews from my boss, I felt further education would help me do my job even better,” she says. She learned about American Sentinel College of Nursing and Health Sciences from a colleague as well as her boss, who was in the middle of completing the Doctor of Nursing Practice. Marianne started the Master of Science in Nursing – Nursing Education Specialization in February 2020, just before the coronavirus pandemic swept the world.

Reaching the Finish Line in March 2022

After two years of diligence and hard work—through the chaos of the pandemic, no less— Marianne received her Master of Science in Nursing – Nursing Education Specialization degree in March 2022. One day, she would love to earn a Doctor of Nursing Practice and teach at a college or university. For now, she loves what she does. “The whole reason I wanted to get this master’s degree was that I wanted to do a better job of educating nurses and clinical staff in our hospital,” Marianne says. “I have learned so much about how to make education fun and interesting and how to prepare our staff to do the best job possible.”