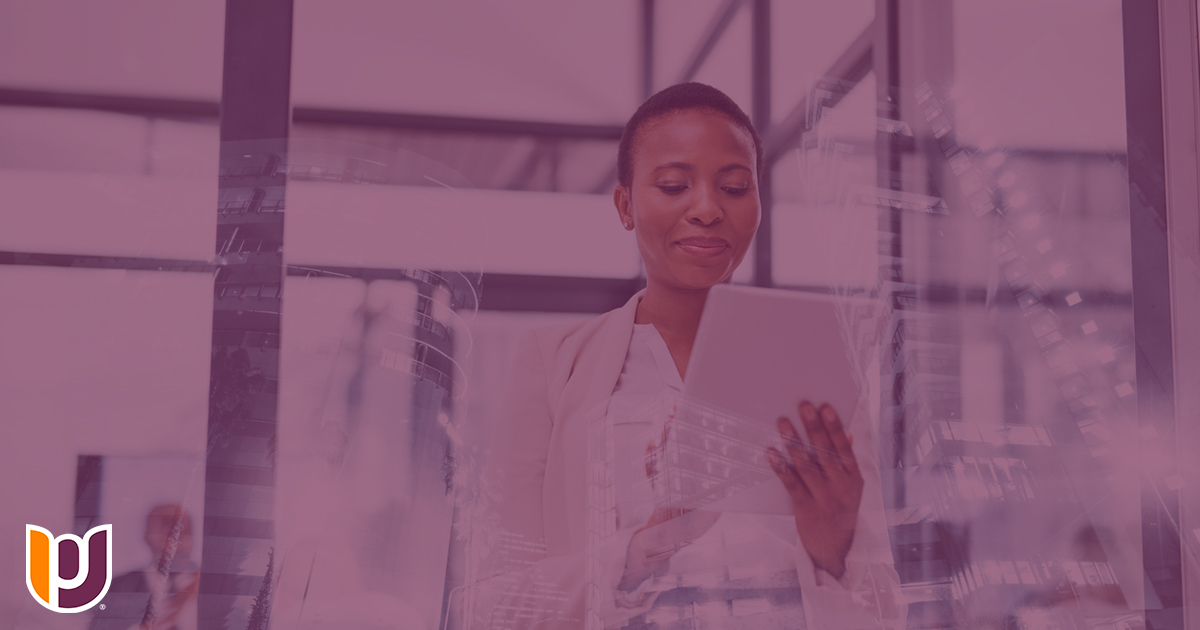 Are you considering a career in public service? A Master of Public Administration can help you achieve your goal. Graduates of an MPA program have a world of engaging career choices at their fingertips, including that of a city manager. As a city manager, you’ll impact every facet of city government, from budgeting to the recruitment and hiring of city employees. This is an exciting career field that’s as rewarding as it is impactful. And because city managers are hired and not elected, this position comes with a generous annual salary. The average salary of a city manager in 2020 is $63,388 per year, according to Glassdoor. That’s a good wage for a recent graduate who’s just finding their way in the rewarding world of public service.

If you’re considering studying for a Master of Public Administration, you should know that it has the ability to open up doors in local, city, and state government that are firmly closed to those who don’t possess an MPA.

Duties of a City Manager

Interaction with the public plays a large role in the life of a city manager which is why a Master of Public Administration is a great tool to get you in the doors of your local city government. If you have intentions of becoming your town’s next city manager, you should understand exactly what that entails. A city manager is hired, not elected, and is responsible for many duties that make for a busy day, including:

Large portions of a city manager’s day is spent in meetings. So, if you’re someone who enjoys talking with others and working within a team to find a solution, the job of a city manager might be a perfect fit.

Qualities of a Successful City Manager

To be successful in the role of city manager, a candidate must possess certain qualities. Because this is a very public position, the performance of the city manager impacts the entire town, the person who assumes this role must be above reproach and will act as a role model to others. Qualities of a strong city manager include:

Possessing the qualities needed in a city manager is only half the battle, however. To secure this position, it requires education, ideally a Master of Public Administration.

How Will A Master of Public Administration Help Me Become a City Manager?

Graduates who hold MPAs have taken courses in such areas as political science, general business, psychology, economics, and more. This provides a broad foundation of skills that are needed when working in the public sector. Graduates who hold a Master of Public Administration have studied and achieved competency in the following:

MPA graduates are strategic planners who are strong in leading others to achieve common goals. They’re aware of the community and support staff which surrounds them, and they have the skills necessary to keep directives moving forward in a way that benefits the public good. If you have interest in obtaining a position as a city manager, you’ll need these skills and more to be successful.

A Masters in Public Administration Can Help in Other Ways, Too

While city manager is one of the top non-elected jobs in local government, an MPA will prepare you for other positions, as well—including ones that don’t require you to become the CEO of your hometown. If you don’t feel prepared to go after the city manager’s job, this degree will make you a fit candidate for a number of other positions within your chosen community, including:

Typically, as a finance director, you’ll report directly to the city manager. You’ll be in charge of managing the city’s budget and finances. This is an important role that may help prepare you for other finance-related positions within state and local government in the future.

In this role, you may develop policies for your city council to approve. Mostly, these will impact tax incentives for local businesses. As the economic director, you’ll be responsible for setting limits and requirements on how town businesses receive tax incentives. This may involve negotiation with both business owners and council members to arrive at solutions that benefit the town.

When you’re ready to pursue your Master of Public Administration, Post University can help. Visit us online today for more information on obtaining your MPA and the many doors it open in your future.