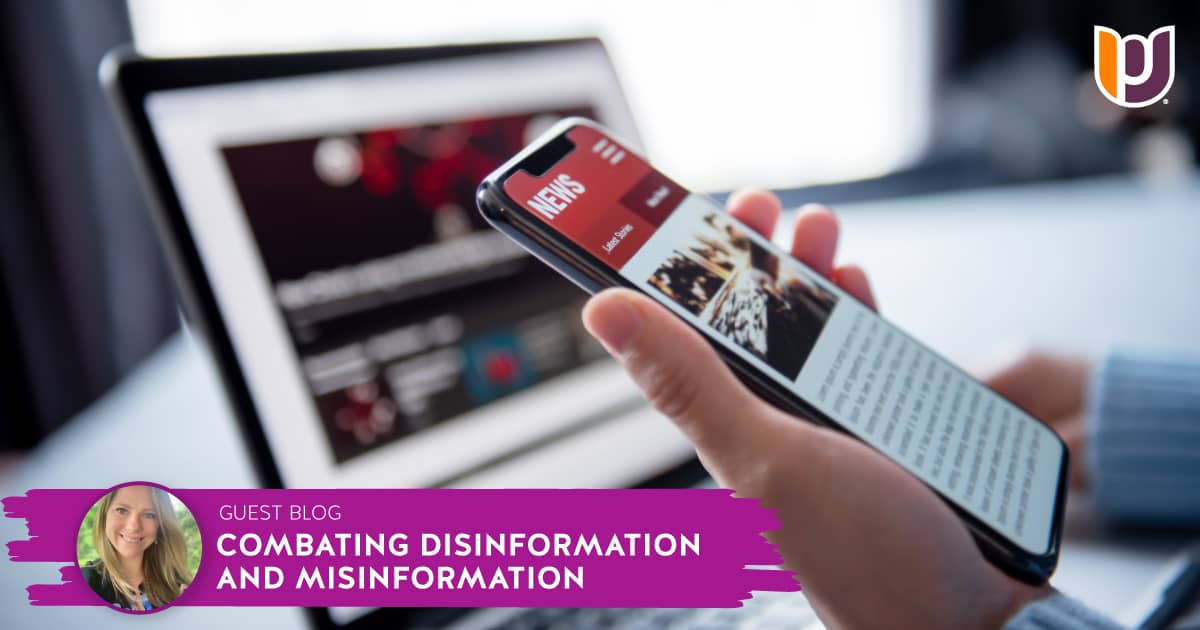 On a typical day, the average American is bombarded with countless messages, illustrating just how persuasive media has become in our daily lives. The proliferation of media and the constant introduction of new media technologies have certainly afforded us with many benefits and opportunities.  We can unwind after a long workday by binging our favorite Netflix program.  We can communicate through text or video with family and friends who live far from us.  We can log into a work meeting via video conferencing tools from the comfort of our homes.  We can read and listen to various opinions on countless topics via blogs, vlogs, or podcasts.  We can gather information instantly about current events and breaking news stories.  We can vicariously experience fictional worlds and get to know and love their associated characters through books and films.  We can even swim with dolphins, hike up Mt. Everest, or closely examine the Mona Lisa through virtual tours or VR platforms and programs.

Media technologies have made it easier to communicate across time and space, provided sources of information and entertainment, and allowed us to connect with others and the world around us in ways that were unimaginable just decades ago. However, they have also presented us with great burdens.

However, one of the most profound and concerning outcomes of living in such a media-saturated environment is the prevalence of misinformation and disinformation, an issue that has been growing and bubbling to the surface as we witness the way topics like the COVID-19 pandemic have been treated in news and across various media platforms, including social media.  In early January of 2021, we experienced the devastating consequences of misinformation and disinformation with the insurrection at the U.S. Capitol building in Washington, D.C.  After years of dismantling the credibility of mainstream media, circulating conspiracy theories about presidential election fraud, and spreading unverified political news items and opinions across a multitude of media platforms from various groups, including hate groups, a situation like the one that took place in Washington D.C. was almost inevitable.   Today more than ever, it is easier not only to come across fake news but even to unknowingly spread it ourselves.

Media literacy is the ability to access, evaluate, analyze, create, and act using all forms of media and communication.  The media literacy movement is not new; many Americans have encountered the term as a recent response to fight misinformation and disinformation.  It began in the early 1970s after a few key initiatives, including one from the United States Department of Education which highlighted the importance of protecting children from the possible harmful effects of mass media. The early years of the media literacy movement were marked by a clear “protectionist” stance that intensified during the 1980s when President Ronald Reagan instituted the deregulation of advertising. Deregulation encouraged the creation of children as consumers, making them a target audience for all kinds of products including toys, sugary cereals, fast food, and other merchandise tied to television programs and films.  During this time, media was largely viewed as something to protect children from due to its possible harmful effects.  It wasn’t until much later that the media literacy movement began to shift from a protectionist to an empowerment perspective.  Fueled by the introduction and rise of social media and other platforms that encourage the document-and-share culture – granting regular people the role of author and creator of their own media messages —  the media literacy movement now presents the public with an empowerment stance.  Rather than protect ourselves and children from the possible harmful effects of media, the empowerment stance views consumers as active agents and creative producers in the mass media process.

Here are some basic steps we can all take in the fight to stop misinformation and disinformation: