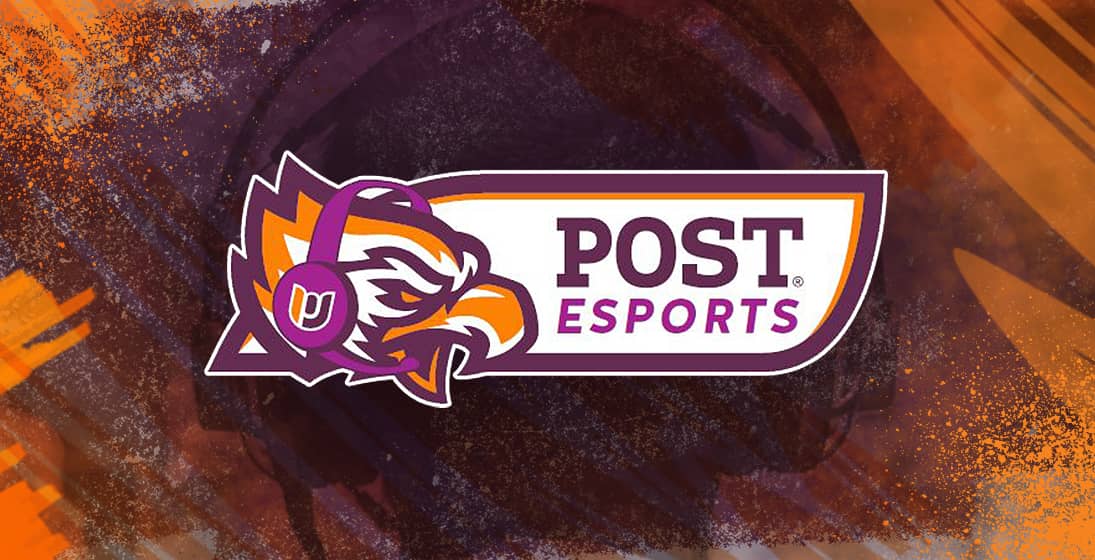 WATERBURY, CT – (November 30, 2020) – After only six weeks of activity, the Post University Esports teams are making an impact, both in the local community and in the national competitive gaming field.

The Rocket League team is one of five inaugural Esports teams at the university, all of which were formed in September and are sanctioned by the National Association of Collegiate Esports. Comprised of 22 student-athletes, the teams also play Overwatch, League of Legends, Valorant, and Super Smash Bros. The athletes abide by traditional student-athlete rules and obligations, including maintaining specific grade-point averages and participating in two practices and one match per week.

Post University also provides its student-athletes with enriching experiences aside from sanctioned play, including an athletic counseling program and opportunities to volunteer in the community. To honor the university’s tradition of community involvement and social responsibility, the Esports teams held a 24-hour “game-a-thon” in early November to benefit the Connecticut Children’s Medical Center in Hartford. They quickly surpassed their $500 goal, with total donations growing to $1,500.

Currently, all Post esports athletes compete from the comfort of their own homes, but the University is developing a designated esports lab in Drubner Hall on the campus.