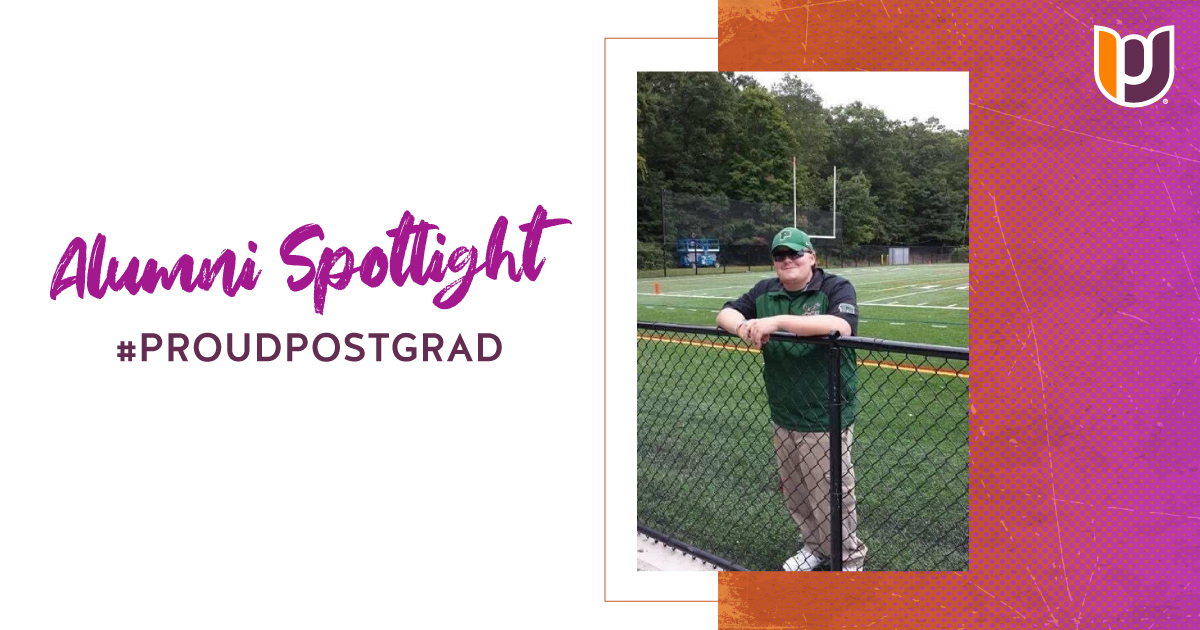 Post Alumnus Timothy Farrell is the Vice President of Marketing for the American Hockey League’s Bridgeport Sound Tigers in Bridgeport, CT. He graduated from Post in 2014 with a bachelor’s degree in Sport Management.

Farrell’s love for sports began when he was a young boy. His father started taking him to some New England Patriots games, and the whole experience captivated him. “At the time, the Patriots were not yet a great team, but the experience, from tailgating in the parking lot to cheering with the fans around us…I just couldn’t get enough,” said Farrell. 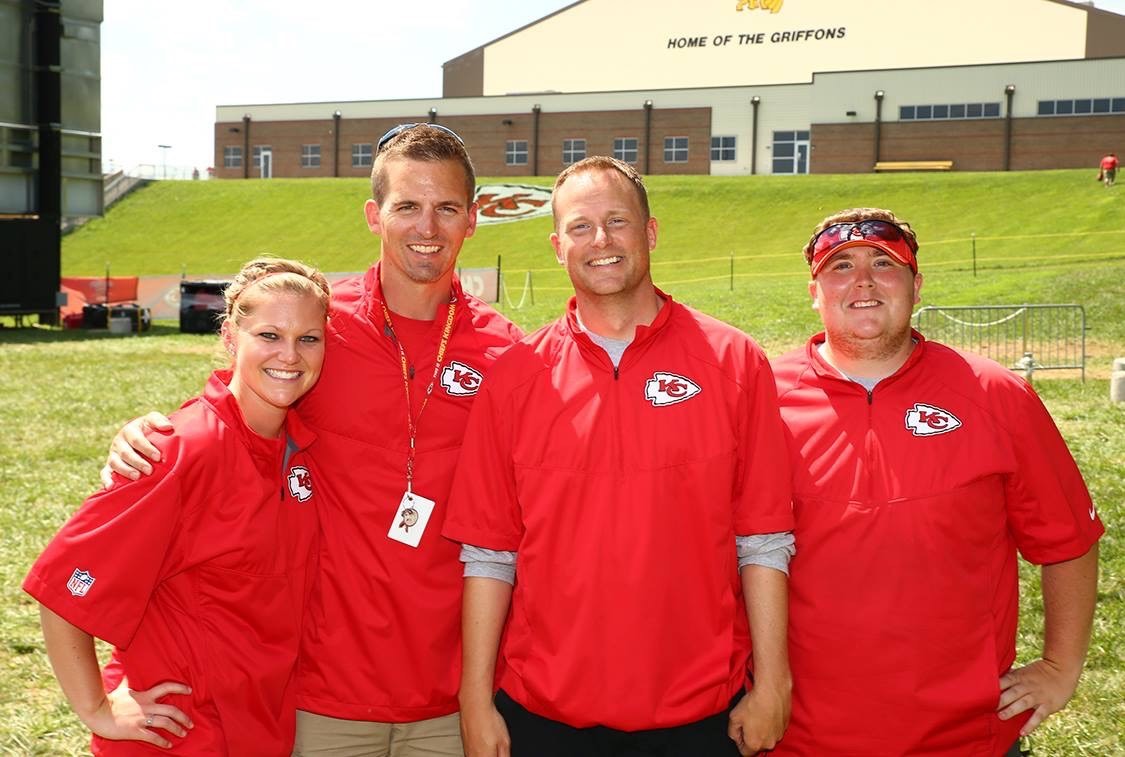 During his senior year, Farrell received an internship opportunity with the Kansas City Chiefs. Taking the advice of Program Chair for the Malcolm Baldrige School of Business Dr. Deron Grabel, Farrell spent days writing individual cover letters and filling out internship applications for every NFL, NBA, NHL and MLB teams in the country. After receiving the call from the Kansas City Chiefs offering him the internship position, Farrell shares, “I felt incredibly comfortable and prepared to step into that first position because of what I had learned and studied throughout my time in the sport management curriculum.”

After completing the internship, he was asked to return as a coordinator for training camp, where his passion for the world of sports marketing escalated. He believes that these professional experiences with an NFL organization led him to obtain his current position with the Bridgeport Sound Tigers.

“That internship was my first real taste at how a professional sports organization ran from the inside. I was able to get a feel for a variety of different departments and job functions, as well as learn from some very talented people,” said Farrell.

Since Farrell completed his internship and graduated with his bachelor’s, he held a few different positions with the PGA TOUR  – the organizer for the main professional golf tours in the United States and North America at TPC River Highlands in Cromwell, CT. He briefly worked as a Director of Marketing at Webster Bank Arena before being named Vice President with the Sound Tigers this March.

“We are trying to completely reinvent the game experience and put our fans first. When it comes to minor league hockey, the goal should always be to have a great time, regardless of who you are. I know we are going to put out a product that our fans are going to love, and, more importantly, the staff and I are going to have a blast creating, “ said Farrell.

Farrell is excited to begin his new career with the Bridgeport Sound Tigers and see what the future holds.