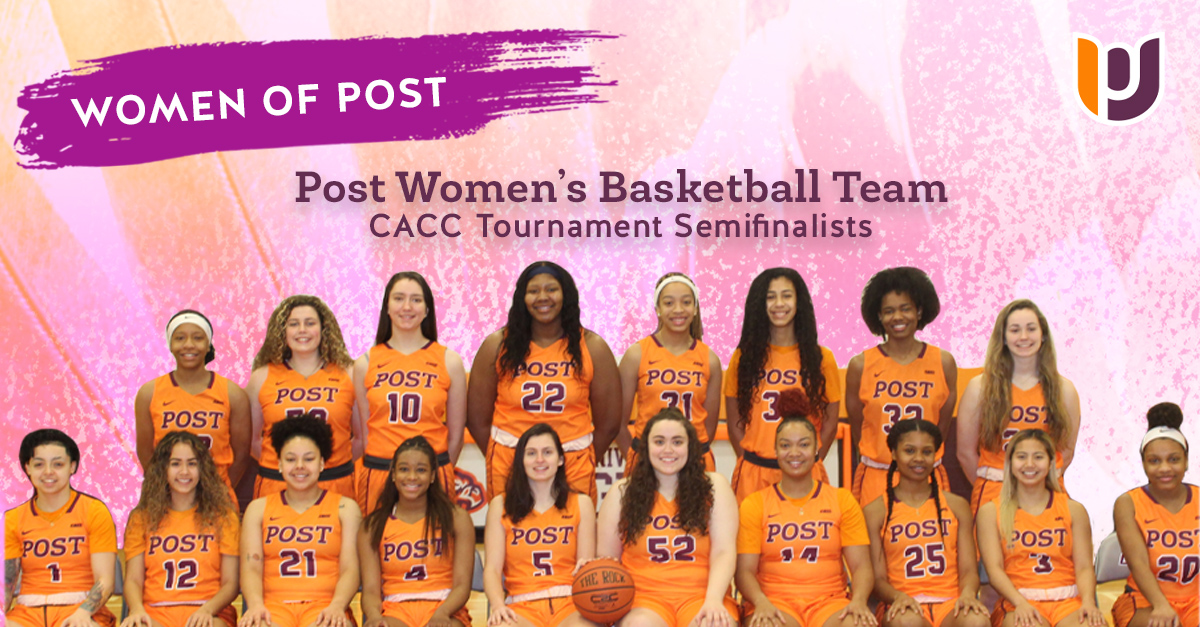 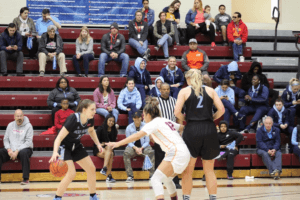 This season, the Lady Eagles basketball team made history by advancing to the semifinals of the Central Atlantic Collegiate Conference (CACC) 2020 Basketball Championship; the first time the program has done so. This accomplishment is underscored by the incredible season the team had in 2019-2020, including the most season wins in program history as well as winning the CACC North Division – the first time the women have done so in University history. Head Coach Jon Plefka, who just finished his fourth season (third in his current role) with the team, credits the camaraderie that the players have developed.

“We have many returning players, some who have been playing on the team for three or four years now,” he said.  “They built the foundation of where we are today.” Plefka credits the strong bond the women formed off the court as the catalyst for their success on it this season.

We are extraordinarily proud of these talented young women and we could not be more excited for what the future holds for them and the team.  Our sincerest and heartfelt congratulations to seniors Taylor Ceballos, Mia Crooms, and Kiana Nichols on all that they achieved during their time as Eagles!