1. After an internal investigation of the Transportation Security Administration (TSA)earlier this year revealed security failures where undercover investigators were able to smuggle mock explosives or banned weapons through checkpoints at alarming rates, TSA is now in the process of making significant changes to security and screening procedures. How have such glaring gaps been created in our air travel system?

These breaches may be occurring because of the TSA’s wholesale type of security effort. In other words, they search every man, woman, and child, whether they pose a real threat or not.  Instead, a threat-based focus, such as assigning agents to watch out for certain behaviors and irregularities and concentrating investigative efforts on them, will help identify actual security threats. I traveled recently and noticed there were TSA agents mingling with passengers in the security queue and striking up conversations with them. I was encouraged by this, as I realized they were doing this to try to identify suspicious behaviors and circumstances. Once identified, these behaviors or circumstances could be further investigated to determine if the person(s) involved represent an actual threat. The TSA would be wise to practice more of this type of strategy within their entire security effort. 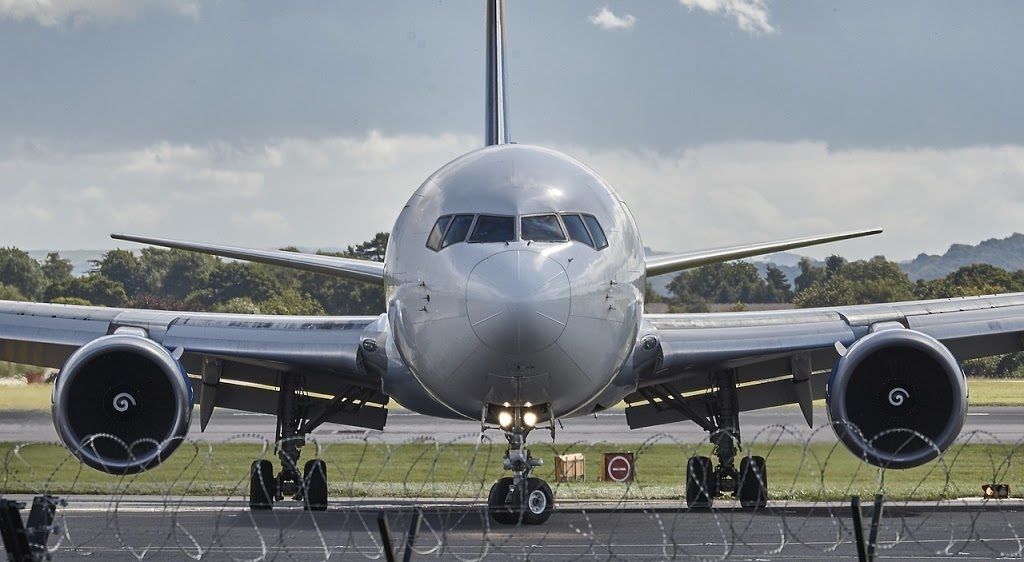 2. What must be done to address these gaps and heighten the security at our nation’s airports?

Besides engaging in threat-based security screening, the TSA would be smart to enlist passengers as their eyes and ears in the airports. The military calls this a force-multiplier – a way to exponentially increase the effectiveness of an effort. Air passengers should be made aware of how important it is for them to stay vigilant and immediately report any suspicious behaviors or circumstances to the proper authorities. A comprehensive “See Something, Say Something” type marketing campaign could help convince travelers of this important responsibility.

3. As the holidays approach, air travel is expected to be heavy in November and December. What should passengers do to prepare for air travel to keep themselves and others safe?

Before traveling, air travelers should visit the TSA website and be aware of the rules of air travel.  Knowing what items you are allowed to travel with and what to expect at security checkpoints saves time and allows TSA agents to perform their jobs more efficiently. Further, travelers should maintain personal situational awareness and be cognizant of others around them. They should have an escape plan in case an attack unfolds in front of them. This escape plan should be shared with family members or fellow travelers.  Lastly, passengers should be willing to fight back if their lives are in imminent danger. Mentally rehearsing different responses to potentially violent situations is an effective strategy to prepare oneself to survive.

4. In the event of an issue or altercation in the airport or on an airplane, what steps should nearby passengers take to best mitigate the threat?

Again, travelers should practice good situational awareness and be aware of others around them who may present a threat. Having an escape plan and being willing to fight if their lives are endangered will help them survive violent circumstances.

5. Are other nations using successful security measures that we can emulate in the U.S.? Or, is airport security an issue globally?

I wish I was enough of a world traveler to answer that question competently. Although, I think we can learn a lot from how the Israelis conduct security.  The Israelis have what is considered the gold standard for security. They rely less on technology and are focused more on threat based human behavior. As a country, they have created a culture of security amongst their citizens. Most Israelis understand their role in doing their part to keep their society safe from terrorist attacks.  This is something we must also do in the United States.

David Jannetty is the Academic Program Manager for the John P. Burke School of Public Service Emergency Management and Homeland Security program at Post University, and is a retired assistant deputy police chief with the Waterbury, CT Police Department. Jannetty has over 23 years of experience in law enforcement, school and workplace safety, and emergency management.