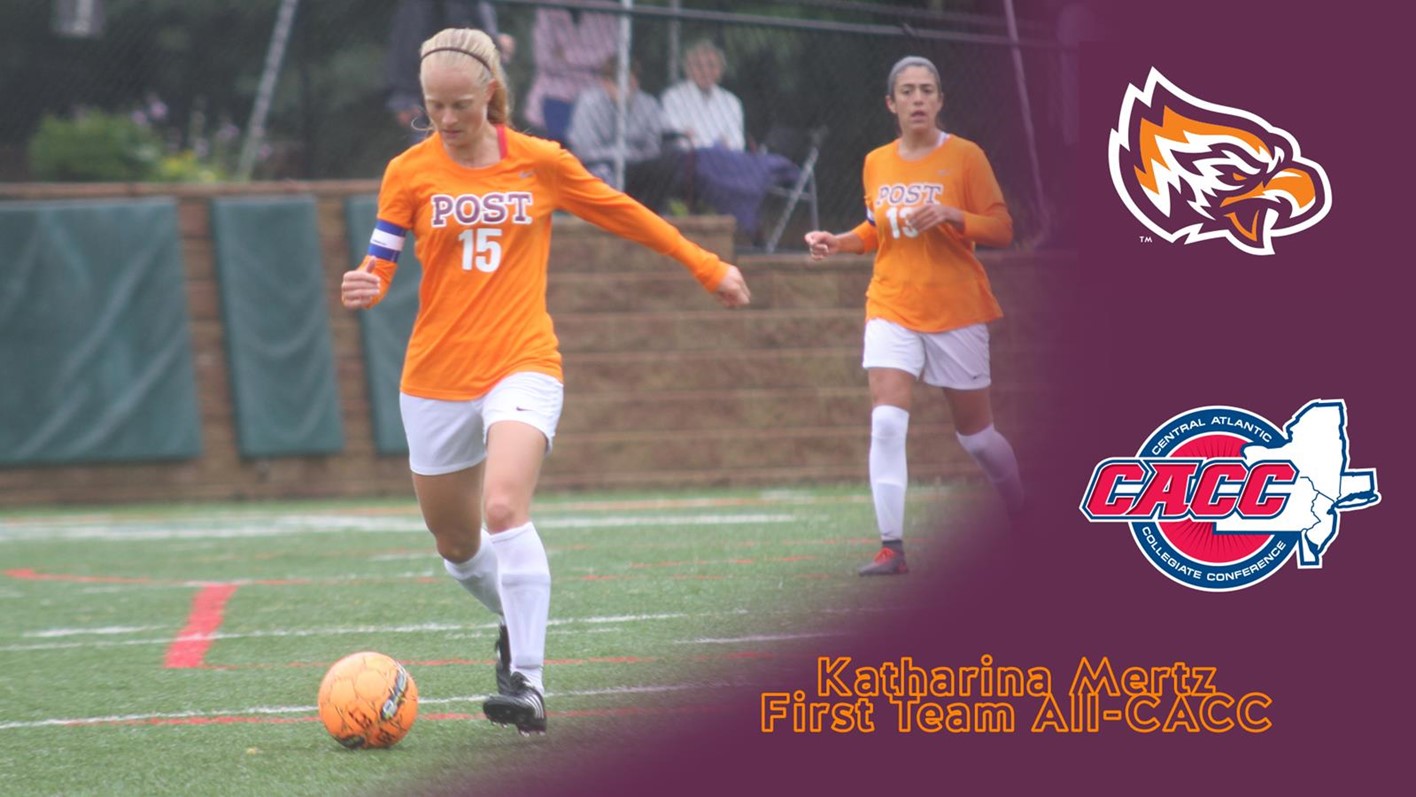 Senior captain Katharina Mertz (Buxtehude, Germany) of the women’s soccer team was named First Team All-Central Atlantic Collegiate Conference (CACC). It marks the second time in her career she has earned the honor as she was named Second Team in 2015. Read the full story >>