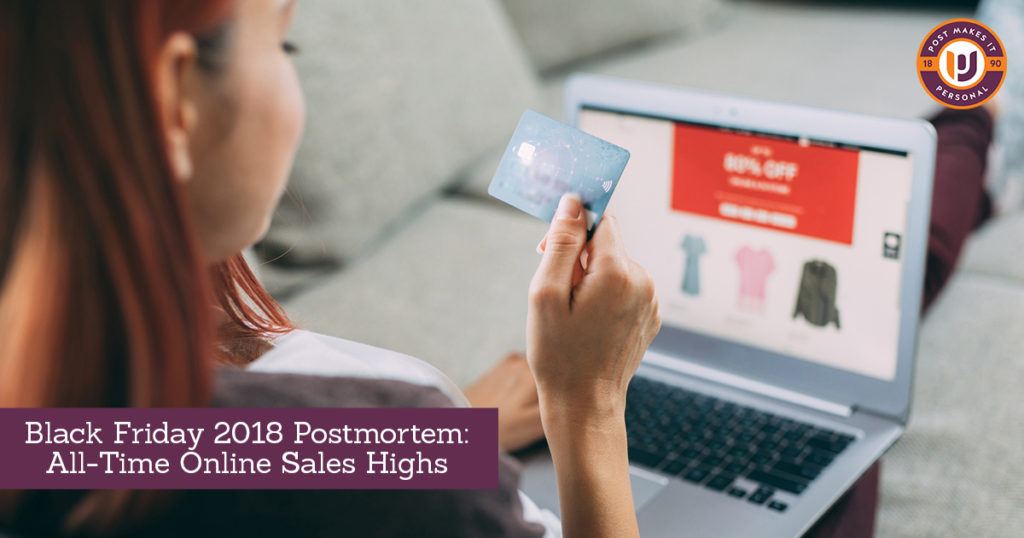 You hate the blatant consumerism, but you love the steamy deals. If you have a love/hate relationship with the day after Thanksgiving known as “Black Friday,”  you’ve got a lot of company.

This much-anticipated retail extravaganza is considered the official start of the holiday shopping season. Google even programmed it into its calendar as an official holiday. But the rise of smartphones and e-commerce has changed everything during recent years. Thanksgiving is no longer a sacred day set aside for leisurely bonding with loved ones late into the evening. Eager bargain-hunters hit the stores or the screens before the pumpkin pie is even put away. Black Friday seems to start earlier every year.

What did the experts predict for Black Friday 2018?

The annual pre-holiday shopping survey conducted by the National Retail Federation (NRF) and Prosper Insights & Analytics asked 7,516 consumers about their shopping plans for 2018. The NRF survey, which was conducted October 29-November 7, has a margin of error of plus or minus 1.2 percentage points.

The survey found that of those planning to shop during the long holiday weekend:

When people were questioned about their motives for the retail feasting this year:

Prosper Insights Executive Vice President of Strategy Phil Rist noted a change in how younger consumers view what’s become an integral part of the winter holiday rituals and festivities: “Compared to older generations, younger consumers under the age of 35 are more likely to be attracted by the social aspects of shopping over the weekend or by the fact that it is a family tradition.”

Black Friday 2018 started strong, and it finished strong too, reports The New York Times. As of 8 p.m. Eastern, consumers had already spent about $4.1 billion on Black Friday — a 23 percent increase from the same period last year.

Motivated in part by the cold, wet weather and record-low temperatures in some parts of the country, shoppers chose computers or smartphones over a trip to the mall. CNBC reports:

Click-and-collect for the win

Adobe found “click-and-collect” orders were up 73 percent from Thursday to Friday. The buy online/pick up in store option is a popular consumer choice, with omnichannel retailers such as Walmart, Target, and Kohl’s capitalizing on it. Among shoppers that utilized click-and-collect (27 percent on Thanksgiving Day and Black Friday), 64 percent made an additional in-store purchase when fetching their goods.

Shoppers did not wait for Black Friday to start snagging the deals. Forbes reports that on Wednesday alone, shoppers had already spent $2.4 billion online.

By 5 p.m. Thanksgiving Day, consumers had spent $1.75 billion. CNBC reports that sales online Thanksgiving Day totaled $3.7 billion, up 28 percent from a year ago, making it the fastest-growing day for e-commerce sales in history.

In a statement to Retail Dive, Adobe Analytics pointed to the flexibility of shoppers being able to get an early start from home as one of the reasons why there was an overall decrease in brick-and-mortar foot traffic this year. Why put yourself in a stampede situation fighting with others for in-store doorbusters when they’re available on the website? You can point and click from the comfort of your warm couch decked out in your PJs on Thanksgiving night.

“For the first time online prices on Thanksgiving Day were as low as on Black Friday with consumers taking advantage of those deals in record numbers, making Thanksgiving Day the fastest growing online shopping day,” stated Adobe.

The good tidings for some online retailers did not stop once Thanksgiving weekend was over. Amazon announced on Tuesday, November 27, that Cyber Monday 2018 was its single biggest shopping day ever, according to ZeroHedge. “The company processed the largest number of product orders in one day than at any point in its history.”

But there’s still one more blowout shopping day left on the consumerism calendar. Customer Growth Partners expects sales on Dec. 22, the Saturday before Christmas, to surpass Black Friday as the season’s biggest shopping day: Sales are projected to hit $26 billion in a single day. Are shoppers up to the challenge?