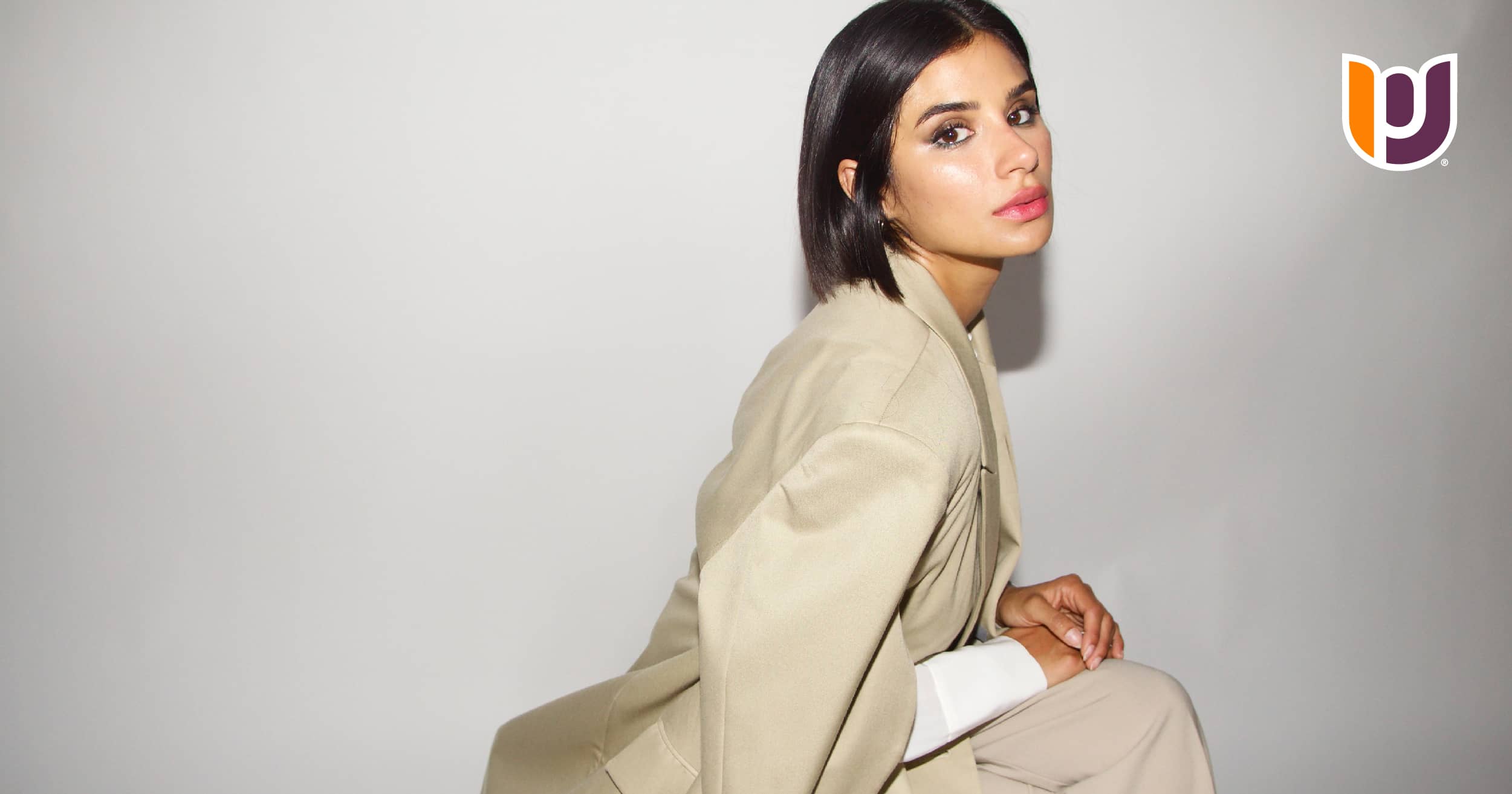 “Working on loving yourself, first and foremost, is the most important thing,” says Orange is the New Black Star Diane Guerrero.

Guerrero inspired and moved Post University students and faculty with her poignant vulnerability by sharing her story. The Los Latinos Club organized the event with the intent to teach faculty and students about the Latino culture and the adversities often experienced among Latino American citizens.

“Not many people understand what we go through, and this was great exposure for the school,” said Los Latinos President Katelyn Andres.

Guerrero shared her story as a young Latina woman who was separated from her family at the age of fourteen when they were deported. While this devastating incident left her without her family and forced her to grow up quickly, Guerrero shared how she overcame some of her most difficult years.

“I said yes to myself,” said Guerrero. “I started working at an acting studio. I got a job on Orange is the New Black. I got tired of holding my family’s story on my shoulders and still hearing all this negative rhetoric about my community. I decided to speak out about it and see how I would be held within that, within my community, and I found I was very supported, so I just kept on going.”

While Guerrero’s story drew awareness for many diverse listeners, it also provided insight and hope to Latinos that there is good in the world and that life does get better.

Andres stated, “It meant a lot to see someone so successful sharing her story and the trauma she had been through, having some similar experiences to myself and other Latino students. I learned that sharing my story and my personal obstacles can open doors; it can allow me to connect with people who have been through similar or worse experiences. Diane Guerrero’s story made me feel like I’m not alone.”

Guerrero shared how common it is for Latino Americans to become conflicted with their identity. After what happened with her family, she always felt it was safer to lie about who she was until she began to see value in being true to herself. She divulged, “The more vulnerable I was and the more I was honest with people, the more people would be willing to help me…or to guide me…or to accept me…or to teach me. Then, once I got more courage, I thought maybe I could be that for someone else.”