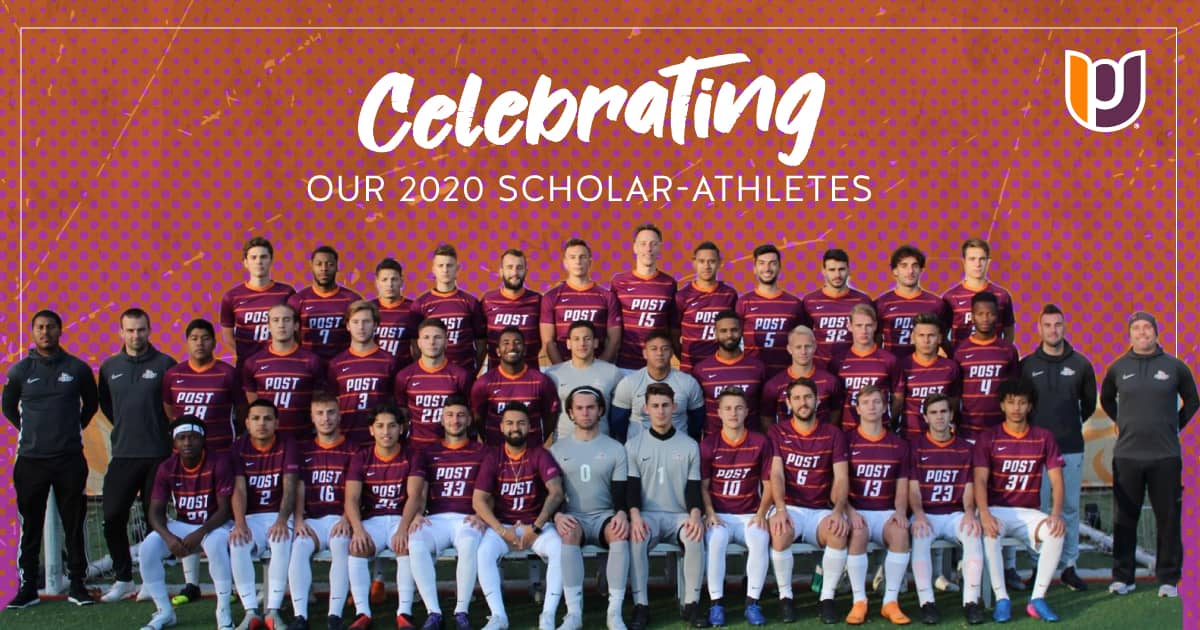 Although fall sports at Post University are postponed until the spring, we would like to recognize and acknowledge the hard work of our athletes last season on a scholarly level. Many of our teams collectively received among the top GPA scores in the Central Atlantic Collegiate Conference. Additionally, we had nine athletes on the men’s hockey team who were named as Division II-III Krampade American Hockey Coaches Association (AHCA) All-American Scholars.  Sixteen players on the women’s ice hockey team named as Krampade Division I All-American Scholars by the American Hockey Coaches Association. The U.S. Track & Field and Cross Country Coaches Association (USTFCCA) honored our men’s track and field team as an All-Academic Team. 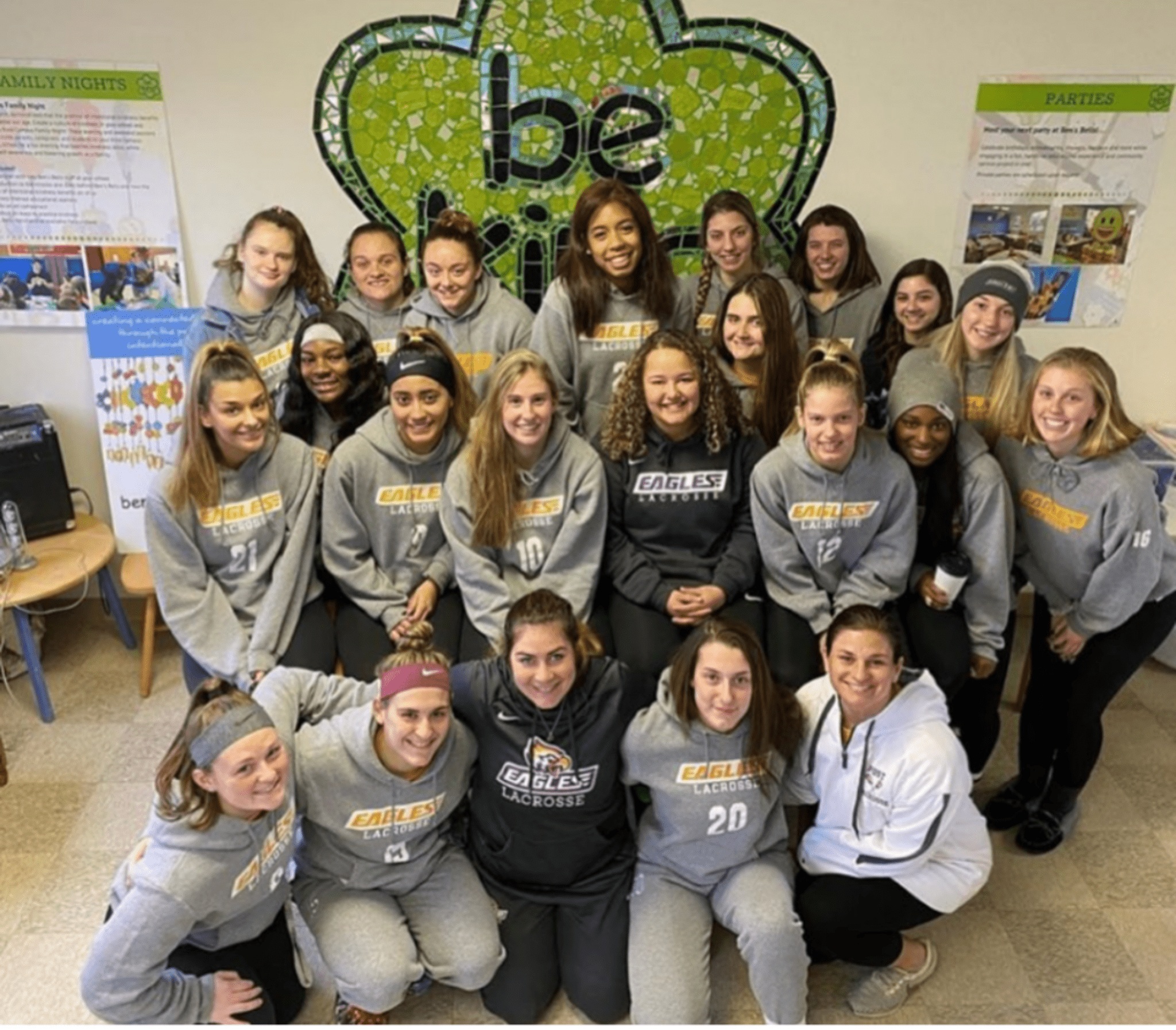 “I am beyond proud of my team for their dedication to the classroom during such a hard time,” Women’s Lacrosse Head Coach Kayte Mills said.  “The leadership of the captains and upperclassmen to set a good example was a key part of their success. This just shows how resilient they are and what a great group of women they are on and off the field.”

Head Coach of Men’s Track and Field Gregg Schmidt said, “I’m just proud of the achievements of the athletes both on the track and in the classroom this last semester given the rough circumstances and am looking forward for more success to come in the 2020-2021 seasons.”

To be eligible for selection, a student-athlete must have posted a cumulative GPA of 3.75 or higher while participating in 40 percent of their team’s games.

“I am very pleased at the emphasis and value our student-athletes see regarding their academic success. It’s not easy to balance the school and athletic schedules,” Men’s Ice Hockey Head Coach Pete Whitney said.

“As coaches, we are continually proud of how our student-athletes excel on and off the ice, but more importantly how they excel in the classroom,” Post University Women’s Ice Hockey Head Coach HeathIsaacson said. “For the school year, we had 96% of our players finish with a 3.0 GPA or higher, along with nine student-athletes achieving a perfect 4.0 in at least one semester this year.”

Overall, eleven teams at Post had over a 3.0 GPA during the Fall 2019 semester: