Women are Protecting Our Country as FBI Agents and Leaders 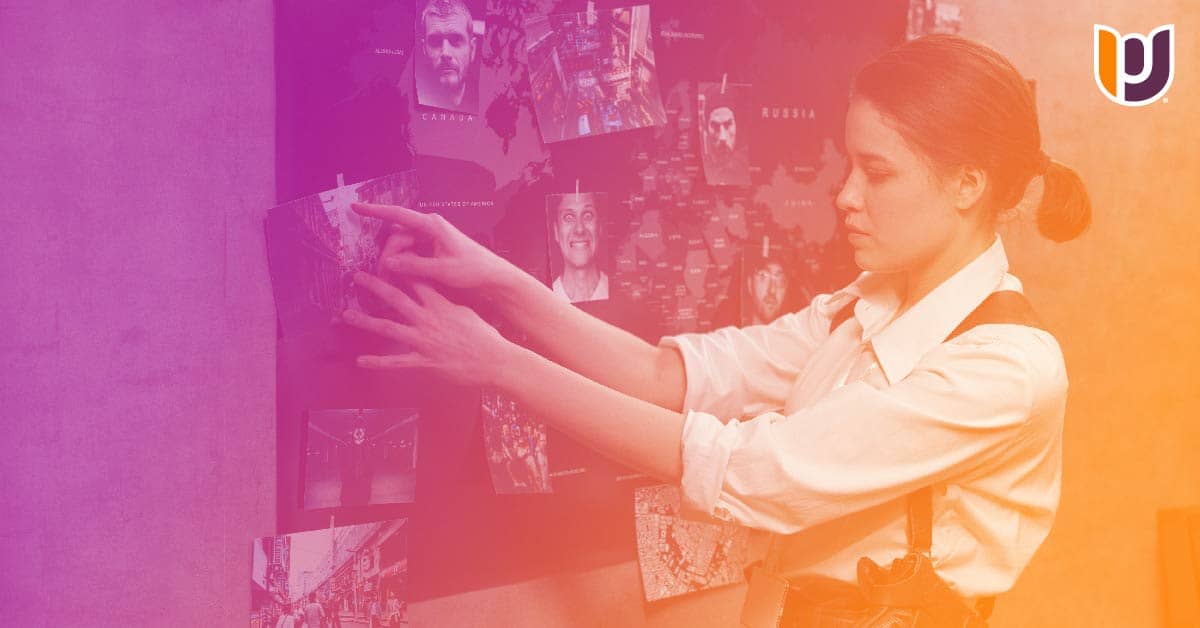 While there are several sources that state female agents first joined the FBI in 1972, the truth is three women actually worked for the FBI in the 1920s. They resigned soon after J. Edgar Hoover took over the agency, as he had instituted a male-only policy for FBI agents. Women then rejoined the FBI after Hoover’s death in 1972. Today, females can be found in multiple leadership roles throughout the agency.

Is It Easy for Women to Become FBI Agents?

The FBI actively recruits women for positions such as intelligence analyst, special agent, language specialist, and more. They undergo the same rigorous training and education that their male counterparts do. Women that work for the FBI dedicate themselves to the FBI’s mission to “Protect the American people and uphold the Constitution of the United States.”

What Do FBI Agents Do?

The FBI has both a law enforcement and homeland security mission. FBI agents enforce federal laws, secure the United States from terrorist attacks, protect civil rights, fight violent crime, and serve the law in other activities. Some other responsibilities include:

Agents work in different departments, field offices, and locations across the U.S., and serve around the globe.

Why become an FBI Agent?

FBI agents often begin their desired career paths by starting an education program that can lead to a long-term career at the agency. The skills that agents bring to the table are often ideal for the specialized roles available at the FBI.

There are a number of options for those who wish to serve and lead as an agent of the FBI, as well as the potential for advancement opportunities. The expansive training new recruits receive prepares them to take on the rigorous work of an FBI agent.

The active efforts currently underway to recruit more women, including women of color, means that women have the opportunity to have a successful career with the FBI.

How Hard is it to Become an FBI Agent?

The FBI has specific criteria for an individual that wants to become an agent. Meeting the initial criteria to apply does not mean that becoming an FBI agent is an easy process. Working in specific positions within the FBI requires prospective agents have other qualifications in addition to passing the testing and physical demands of the job.

There are also disqualifiers for working at the FBI, including conviction of a felony, not being a U.S. citizen, default on a student loan, failure to pay court-ordered child support or file local, state, or federal income tax returns, or violation of the FBI Employment Drug Policy.

Steps to Take to Become an FBI Agent?

The first step to becoming an FBI agent, male or female, is to obtain an undergraduate degree. The FBI requires that you hold a minimum of a bachelor’s degree. The agency indicates that it works with students through programs such as its undergraduate internship. The Collegiate Hiring Initiative recruits graduating seniors and graduates. This allows recruits to explore the variety of careers at the FBI and to transition into their desired career.

First, aspiring agents must complete the application to work at the FBI. They will undergo a background investigation, polygraph exam, and credit checks to obtain the Top Secret Sensitive Compartmented Information (SCI) Clearance.

The FBI takes into consideration the educational background of applicants. The first step is to make sure that you either currently hold a minimum of a bachelor’s degree or that you are actively pursuing a bachelor’s degree. A degree in emergency management and homeland security is a degree that may align if your career aspiration is to work for the FBI. The FBI also considers applicants with master’s degrees and those that hold or are working on a Ph.D.

Some people at the FBI work in IT careers as forensic accountants, surveillance professionals, foreign language specialists, and as special agents. Bring your work experience to the FBI and let the agency find the ideal job for you.

The minimum qualifications to apply to the FBI include:

Successful applicants then proceed to other requirements, such as passing written tests, a background check, and a rigorous training program.

Apply to the FBI at the FBI Jobs website. Take a look at the Career Paths link on the application page to see where your FBI career may take you. The application process is lengthy, but potentially rewarding for future FBI agents.

How Much Can FBI Agents Make?

FBI agents start at Grade 10 and can rise to Grade 15 on the General Schedule system.  The pay rate of the General Schedule changes each year, with an across-the-board pay raise in January. There are pay tables based on certain localities and special rates for employees such as law enforcement officers. The 2021 annual pay rate for G10, Step 1 employees was $50,748. The pay rate for G15, Step 10 employees is $143,598. Remember, there is a pay increase every January, so visit the OPM to determine the rate for later years.

Thank you for reading! The views and information provided in this post do not reflect Post University programs and/or outcomes directly. If you are interested in learning more about our programs, you can find a complete list of our programs on our website or reach out directly!