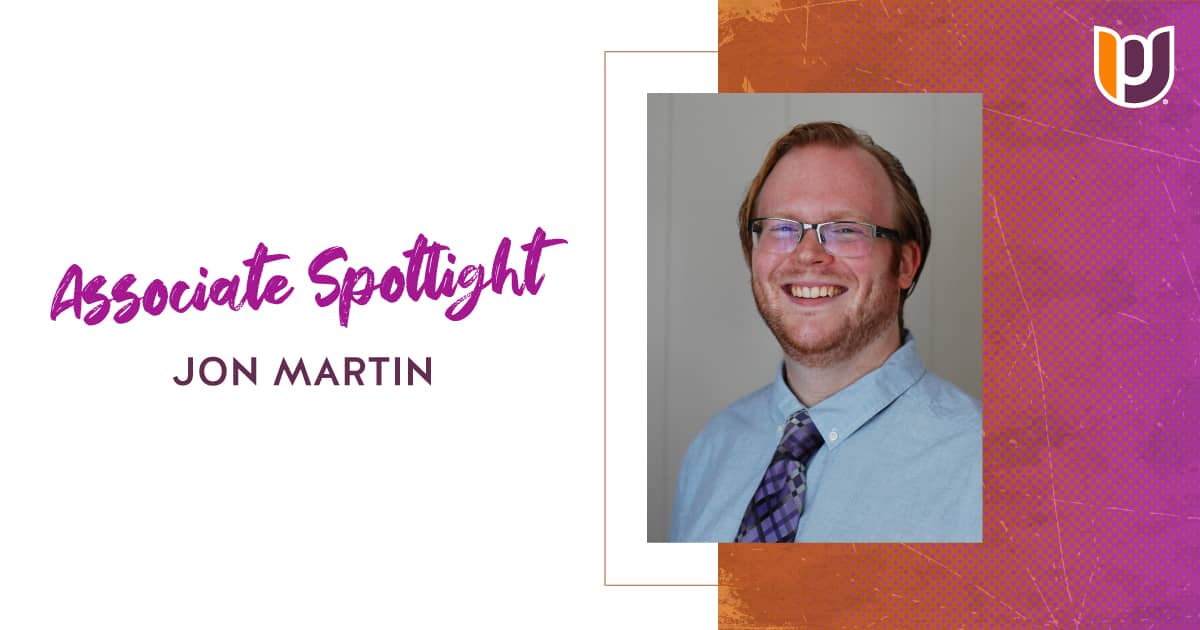 “Esports is to videogaming as the NBA is to a pickup game of basketball,” said Esports Coordinator Jonathan Martin.

Martin began his role at Post University on the last day of August. He earned his bachelor’s degree in photography in 2012 from the University of Massachusetts Dartmouth, where he was the president of the Gaming Society. Martin is also the author of Smash Brothers Ultimate: A Competitive Guide to Help you Improve and Win, which he self-published in 2019.

At Post, Martin will be recruiting students to compete in a variety of Esports, which include Overwatch, Valorant, Rocket League, League of Legends and Smash Bros Ultimate (as well as more games in the near future). Overwatch and Valorant are first-person shooter games with attacking and defending teams. The goal in Overwatch is to secure and defend control points on a map while trying to get to the end, whereas the goal of Valorant is to plant or defuse a bomb whilst being quick and remaining unseen.  League of Legends is a MOBA (Multiplayer Online Battle Arena) where each team attempts to destroy the other’s base. Rocket League is essentially soccer, but with cars, and Smash Bros Ultimate is a 1v1 or 2v2 fighting game on the Nintendo Switch, where players control one of over 70 characters from other video games. The object is to launch the opponent off the screen.

Because of the pandemic, these Esports will begin in the spring; the plan is to join the East Coast Conference (ECC).

Martin is currently beginning the recruitment process, which includes two phases of tryouts. The first phase is a survey where the athletes fill out their game of interest, highest ranking, frequency of game play and any additional relevant information. In phase two, Martin will host a live stream match to assess various skillsets.

“Tryouts to join our esports teams are open to ALL students regardless of age, gender or geographic location,” says Martin. “The only requirements are that students need to take a minimum of 12 credits each semester, maintain a 2.0 GPA and are required to have a high speed-wired internet connection and computer capable of playing the game(s) of choice.”

Martin shares that once the COVID-19 safety protocols are lifted, the goal is to build an E-sports lab and arena.

“Some of my other goals that I want to implement over the next year or two is to add a scholarship program for Esports athletes to drive recruitment to Post. I also would like to offer a summer camp where veteran gamers and coaches can talk to new or incoming students and they can learn and develop new skillsets and tactics,” said Martin.

“My passion has always been gaming, and I’m so excited to serve as Post University’s first Esports Coordinator!” says Martin.

Phase 1 of tryouts are starting right now; interested students should fill out the following surveys based on which game(s) they’re interested in:

Jonathan is happy to answer any questions about the Esports program or the tryout process; he can be reached at [email protected].