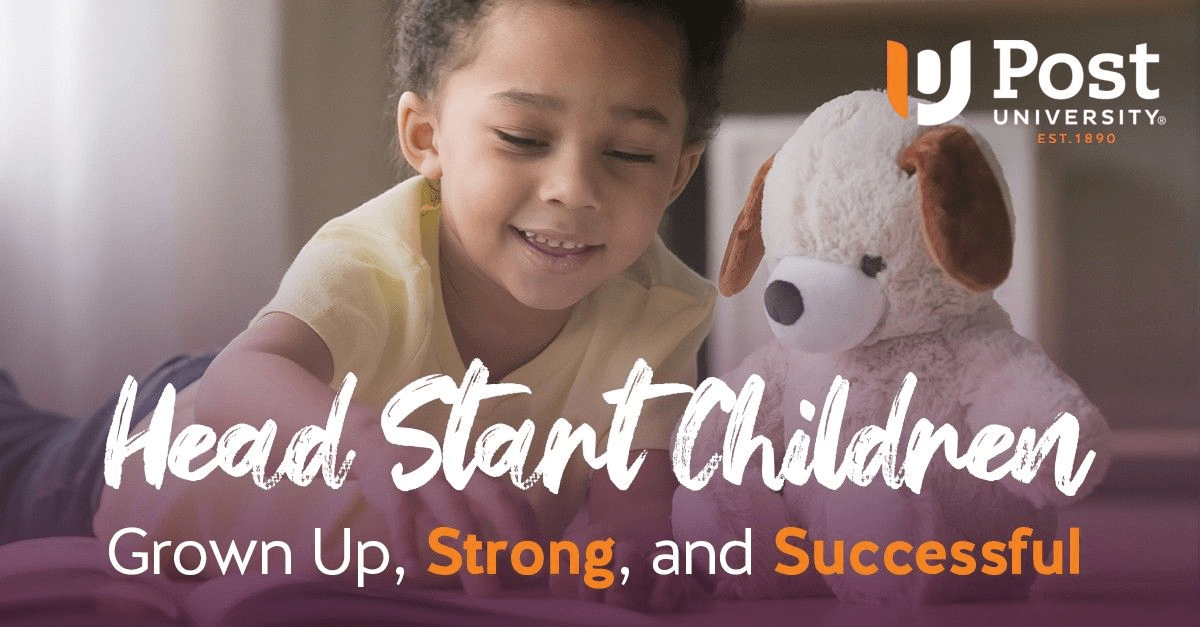 Head Start has served more than 30 million children in the 50 states, the US territories, the District of Columbia, and Puerto Rico.  Each year, the program continues to provide essential services for a million Americans 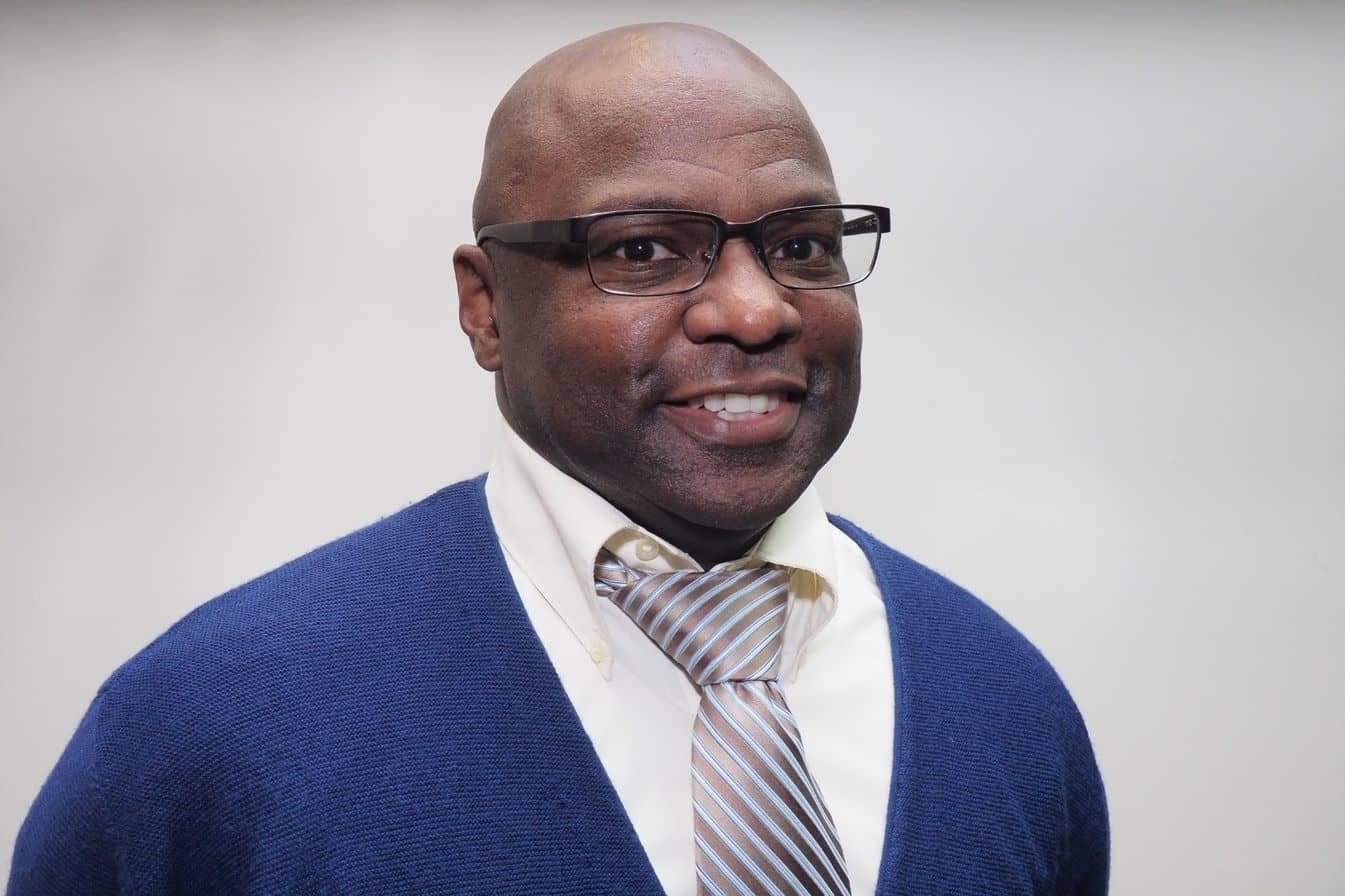 Post University’s own Dean of the John P. Burke School of Public Service & Education exemplifies Head Start’s impact and importance. James R. Whitley, who was born in Mount Vernon, New York, became a member of a Head Start class in 1970 at the age of four.  This early opportunity and success opened up pathways that allowed him to pursue higher education, including earning master’s degrees from both Boston and Harvard Universities as well as a Juris Doctor degree from Northeastern University School of Law.

“I owe it to my mother who enrolled me in Head Start. She did the right thing. I’m still invested in education,” Whitley explained.  “Thanks to Sesame Street and caring babysitters, I was already starting to read at four. Seeing this, my mother moved quickly to get me into Head Start. By putting me in the program, my struggling teenage mother showed me how important she knew learning was and how transformative education could be.”

“I have no doubt that Head Start set me on a more successful path than my family’s circumstances would have otherwise afforded me access to,” said Whitley.

Another strong successful Head Start kid is our Director of Military Field Enrollment, Edmund Lizotte.  Lizotte, a retired Army Lieutenant Colonel with 27 years of service in the Army and Army National Guard, recalls becoming a member of Head Start in the summer of 1965. 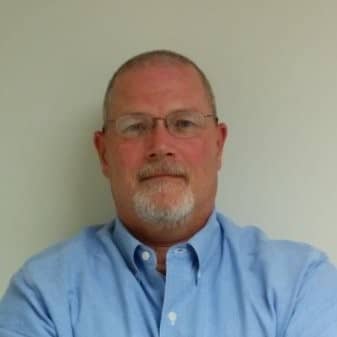 “Because of my birthdate, I couldn’t start school right away, so my parents opted to start me in Head Start. It was a new program in Holyoke Massachusetts, where I was growing up.  I remember my mother and my sister, who was studying to be a teacher, walked me to school to enroll me in the program,” said Lizotte.

Back in the day, the City of Holyoke was nicknamed ‘paper city’ because it was home to the largest paper mills that produced over half of the writing paper used in the United States. Lizotte’s neighborhood was known as the flats.

“My neighborhood had many brick tenement apartments. These flat roof buildings were where the mill factory workers lived. My neighborhood and Head Start class was a melting pot of races and cultures. I made many friends,” explained Lizotte.

While Head Start was a summer program for Lizotte, this pre-kindergarten program offered the support and structure he needed for learning. Something that he has carried forward. He went on to earn degrees from the University of Massachusetts in Amherst and a master’s degree in higher education from Post University.

“The lessons I learned and the love I received from the teachers and staff, helped shape the human being I am today,” said Lizotte.

Our early childhood education and childhood study programs in the Burke School has seen growth with some 1,600 students taking classes.  These programs received accreditation from the National Association of the Education of Young Children