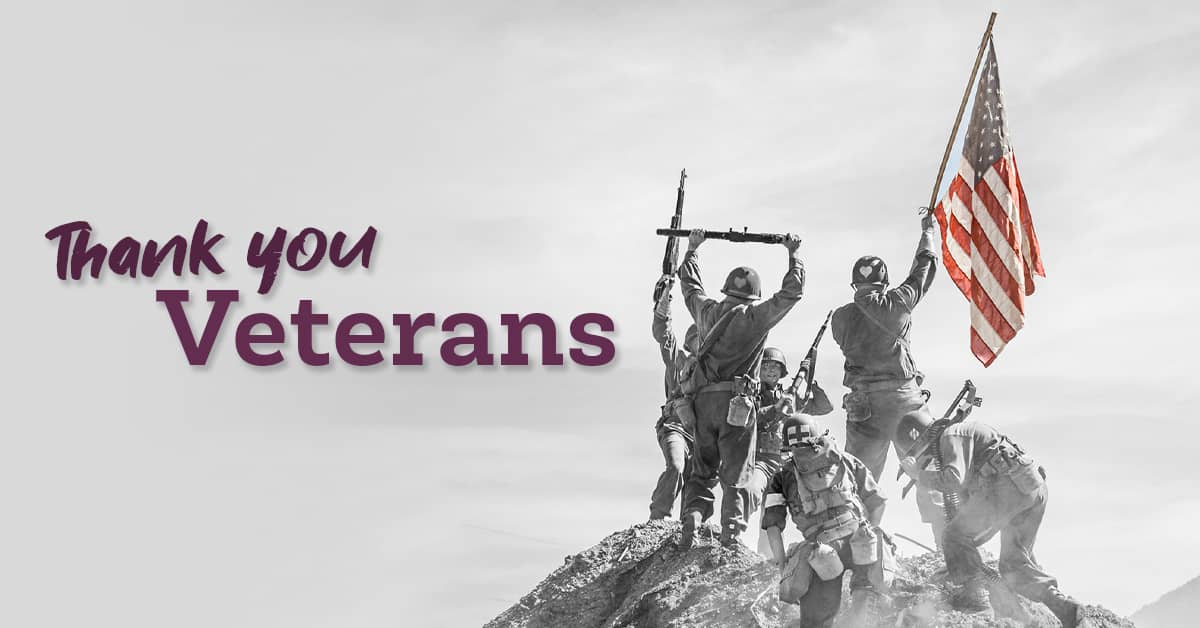 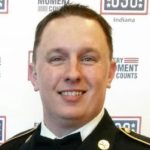 “When I joined, I was just a few years out of high school and found my situation was less than optimal, so I decided to enlist in the “family business” or the US Army. (I am a 4 generation soldier).”

“I value quite a few things from the Army, one being the camaraderie; the men and women that I served with are like family to me. You cannot do some of the things that we had done and live the way that we lived without that happening. I also value the skills that I learned in the Army, such as showing up on time, dressing properly, how to have a strong work ethic, how to care for someone that you’ve barely met, how to admit what you don’t know and how to handle it, how to be confident, not only for yourself but for others. These are things that aren’t easily learned in the civilian world, but in the Army and all military branches, this is something you must learn if you are to be successful.”

Served 3 Years in the US Navy 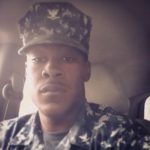 “All of my family is military, and I wanted to follow in their footsteps. Though they were in the Army and I decided to join the Navy. I also wanted to leave my hometown and do something more with my life.”

“My brothers and sisters, ones I met in the service and the ones I met when I got out. I also value all of my trainings and hardships that I endured.”

Retired Sergeant Major. Served for over 31 years in the US Army, Active Army, Army Reserve, and National Guard 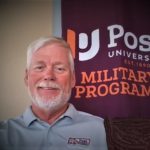 “Honestly, I am one of 9 children of my nuclear family and every other one of my siblings would tell you I would be the last of any of them to join.  Yet I’m the only one who has served.  I did it to provide medical for my family.  I never heard my dad complain once about medical bills, and I, despite having at the time the best possible health insurance, had just received a large medical bill for an emergency with my daughter, the rest is history.  I did join the Army instead of Air Force just to get out of Texas and San Antonio.”

“All the experiences, good and bad have truly made an impact on me, my character, and my overall outlook on just about everything!  I come from a very large family and our love and bond are the strongest!  And yet my military family network is just as strong, if not, in some cases stronger!” 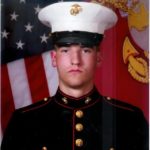 Why did your son decide to join the military?

“He was heavily influenced by both of his grandfathers who served in the Air Force and Marine Corps respectively during the Korean War.”

How did it feel as a parent while your son was in the military?

“The most nervous time for the parent of any soldier is when their son is deployed, and the year of 2013 seemed to be especially long when he was in Afghanistan. Now that he is out of the service, he has used his GI Bill to complete his Bachelor’s Degree in Electrical Engineering. After I retired from a career in Financial Services, his experience with the GI Bill actually influenced me to apply to Post University’s Military Admissions Team as I was looking for a way to give back, at least in some small way.”

Parents and brother served in US Navy 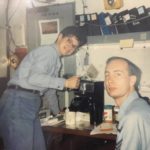 What impact did your family’s military service have on you?

“My parents’ service impacted where we lived at any given time, and afforded me the opportunity to live in 5 different countries and spend half of my life in Europe. I definitely didn’t always see this as an ‘opportunity’ growing up, but the places I got to live and the people I got to interact with have definitely shaped how I view the world, and how I view this country. Their service also influenced what I chose to study. As a history student in both of my academic programs, I was interested in researching the darker components surrounding military history given how revered the military always was in my communities growing up. This in turn led my undergrad and master’s projects to be focused on U.S. military history, and specifically on war crimes committed by US troops abroad. This has helped me to think more critically about the military and about individual commitment to service.”

Is there any message of gratitude that you’d like to relay?

“I am immensely grateful that I was able to grow up all over the world – I spent my formative years living in Iceland, Spain, the U.S., Germany, and the United Kingdom. My parents are still working in Germany as civilian employees for the U.S. Army and I’ve loved being able to visit them.  Being able to travel while growing up gave me the ‘travel bug’ and at this point, I’ve made it to 25+ countries. I feel very lucky to know people all over the world. 😊 “