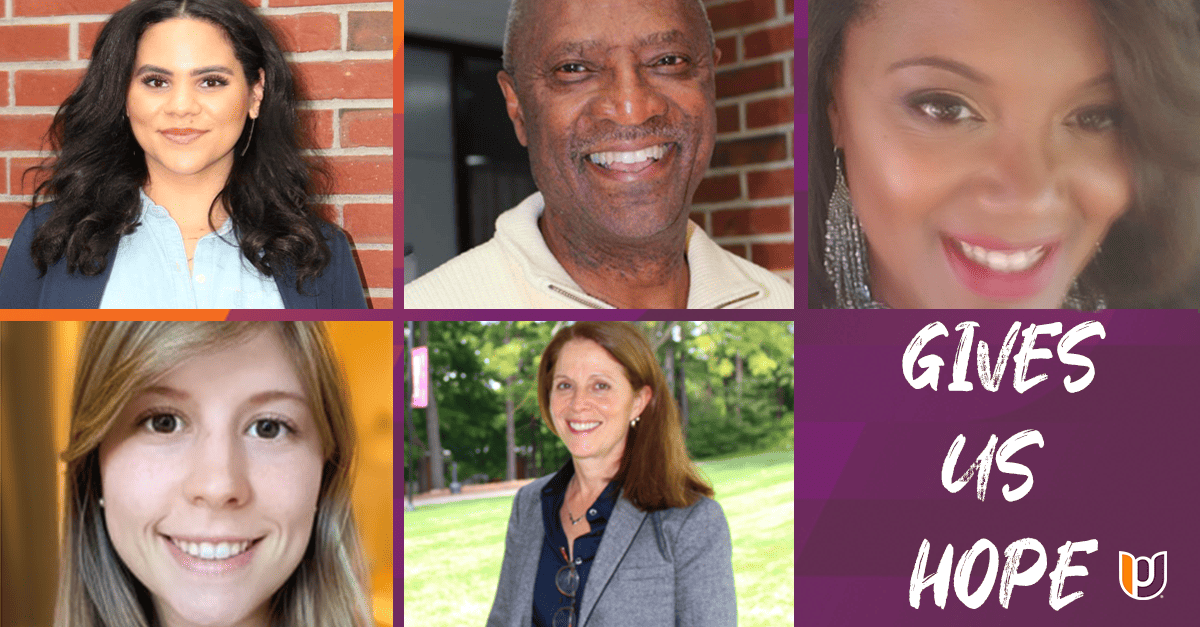 She is the first.  Once she is sworn in to the US Supreme Court, after being confirmed by the Senate on April 8 by a vote of 53 -47, Ketanji Brown Jackson will become the first Black woman on the high court in its 232 years.  She will be the first former public defender to join the court, Brown Jackson – the daughter of a lawyer and a school principal and currently a federal appellate judge in Washington, DC – won Senate confirmation after a bruising hearing where Republicans labeled her as a liberal judge who was soft on crime in certain rulings.  The confirmation of Brown Jackson, who will replace Stephen Breyer, a justice for whom she once clerked for, is long overdue finally giving a voice to Black women on the highest court in the land.

Communications collected a roundup of reactions from our Diversity, Equity and Inclusion Advocacy Council:

“Personally, yesterday’s confirmed appointment of Judge Jackson as the first Black female to the Supreme Court is a historic milestone for our nation.  There have been many tragic signs of the racial divide in our nation and the judicial injustices suffered by countless disadvantages citizens.  This long overdue step is symbolic of the hope that as a nation we can achieve the treatment of all people as equal in our court system without regard for financial status, political status, or personal connections.   Judge Jackson’s background is not just impressive, but her demeanor is indicative of being humble and truly service oriented to protect the legal rights of all people including those of low economic and/or diverse backgrounds.  Proud of our nation and proud of her appointment.” — Wesley Debnam, Sr. Vice President of Culture, Diversity & Associate Experience

“Her confirmation by the US Senate elicited enormous joy.  She is an exceptionally qualified, extraordinary human being.  We call ourselves the melting pot reflecting the diversity of our country.  During her lifetime, she has seen the full spectrum of circumstances. Because of these experiences, she will make a difference on the High Court. Her mix of compassion humility, curiosity, and competence will serve all people.

Her confirmation by the US Senate also gives me hope.  Like her daughter, Leila during the confirmation hearing, we can all look upon Justice Brown Jackson with pride and optimism.  This is particularly true for all Black and Brown girls who can see that they can have a place on the High Court. She is a role model.” — Lisa Antel, LCSW Director of Counseling Center

“Overwhelming happiness to see Brown Jackson confirmed by the United States Senate. She persisted.  She is remarkably qualified.  It is a step forward for our country to see a Black women join the highest court in the land,”– Stephanie Caban, Program Chair for Management in the Malcolm Baldrige School of Business and the school’s DEI Officer.

“The Honorable Ketanji Brown- Jackson’s appointment to the U.S. Supreme Court brings me great joy! Everything about her reminds me of why I wanted to be a lawyer as a black woman in America. She is the epitome of persistence, ambition and incredible work ethic. Her fortitude is undeniable and to say her appointment to the U.S. Supreme Court is monumental is inadequate. Undoubtedly, her commitment to equal justice will shine through as she brings ethical excellence to the highest court of the land.” – Sandra D. Wilson, JD Assistant Dean
John P. Burke School of Public Service and Education

“History was made. After 232 years, the first black woman is serving on the Supreme Court and the sixth woman to serve to date. It’s almost hard to express exactly how I feel at first because I’m filled with pride and hopefulness to see history unfold this way, but also can’t ignore that feeling that is saying I can’t believe it took us this long to get here. That said, we still have a ways to go, but we are finally making strides toward having true representation.

While I know I can’t truly understand what it means to belong to a group that has not been represented for 233 years, I am absolutely celebrating what this means for BIPOC women everywhere. I hope this truly sets the tone for and heavily influences the future of America to not just acknowledge diversity, but to ensure there is equity and inclusion in government, business, and education – everywhere.” –– Alyssa Fortin, Associate Experience Coordinator