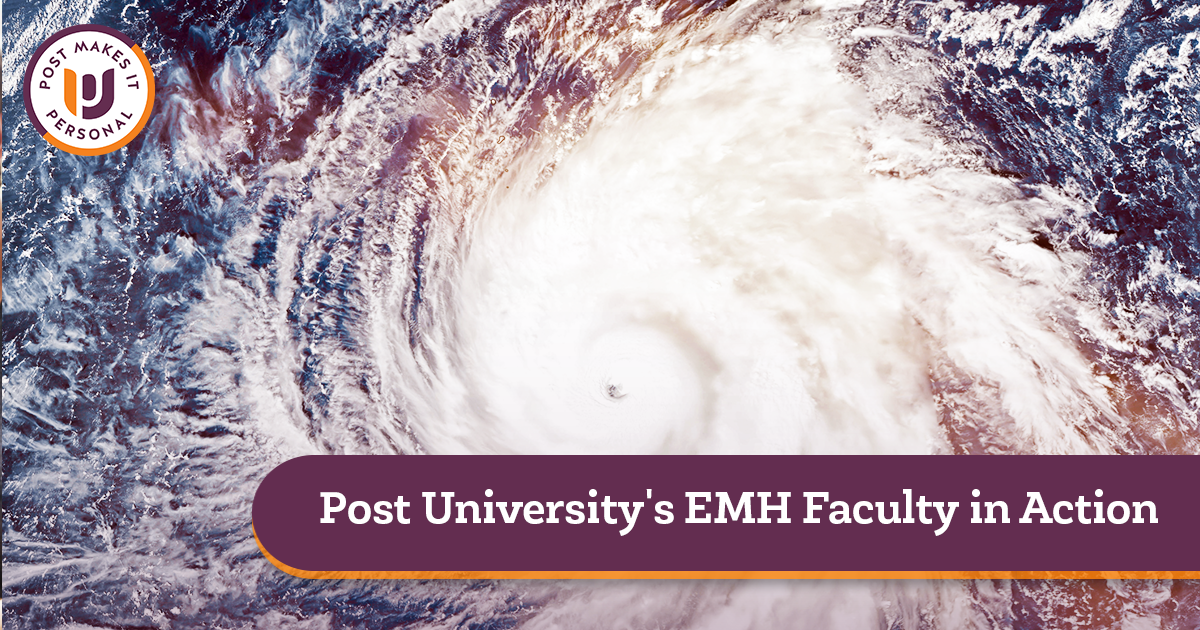 In the wake of Super Typhoon Yutu, more than 150 U.S. service members arrived on the typhoon-ravaged island of Tinian, one of three islands that make up the Commonwealth of the Northern Mariana Islands.

A category 5 super typhoon, Yutu made a direct hit on the island, with sustained winds in excess of 170 miles per hour, leaving approximately 2,000 island residents without power and running water. Roads and public facilities waterlogged and surrounded by downed trees further complicated relief efforts. According to the National Oceanic and Atmospheric Administration (NOAA), Yutu is the strongest storm ever to hit U.S. soil and is tied for the most powerful storm in 2018.